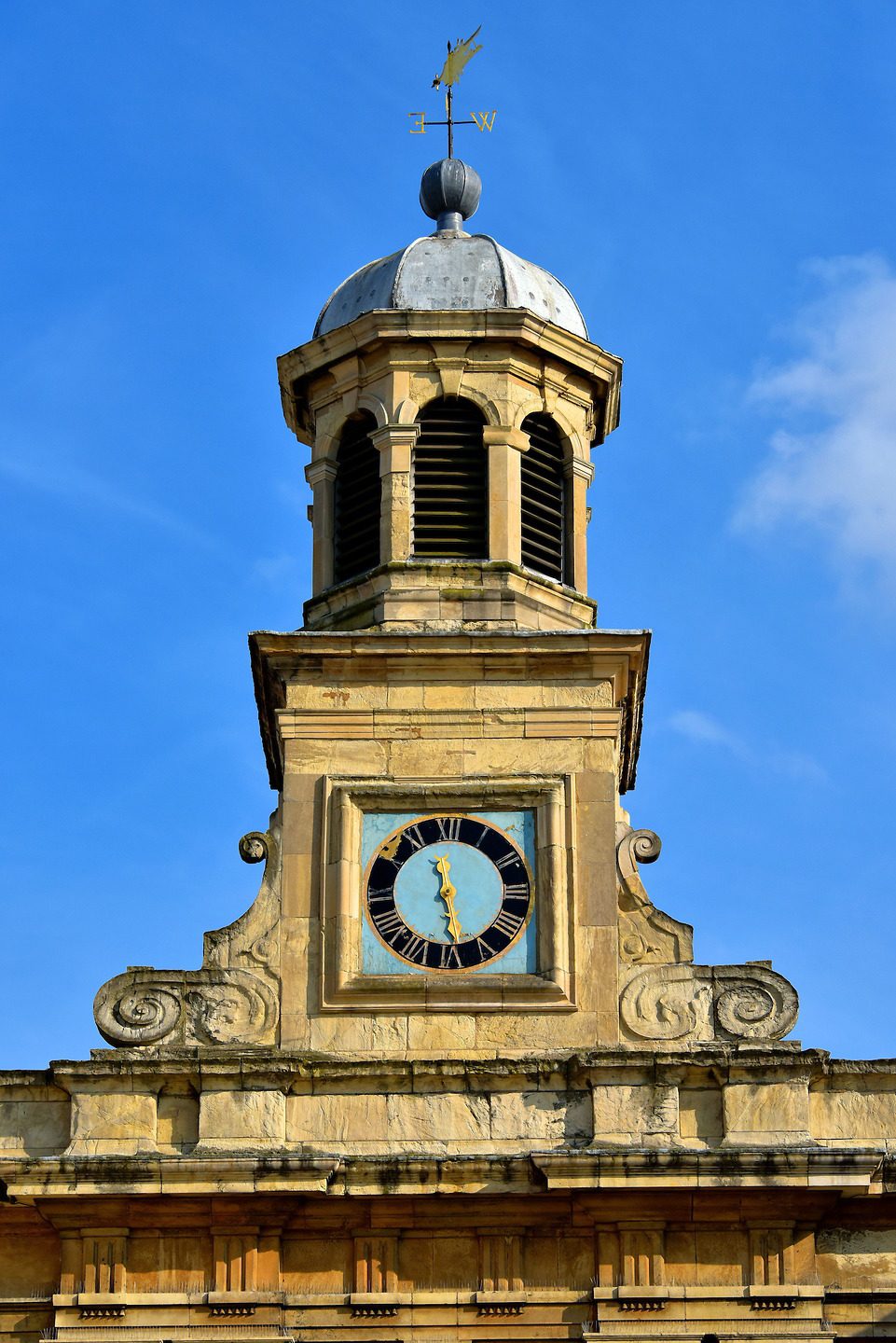 The Debtors’ Prison was built on the grounds of York Castle in 1705. As the name implies, it incarcerated people for not paying their obligations yet it also held hardened criminals. Curiously, its English Baroque design was drafted by William Wakefield. He was a lawyer and not an architect. Even more curious is the clock below the lantern. You will notice it only has one hand. It was created in 1716 by John Terry. This former prison is now part of the York Castle Museum.