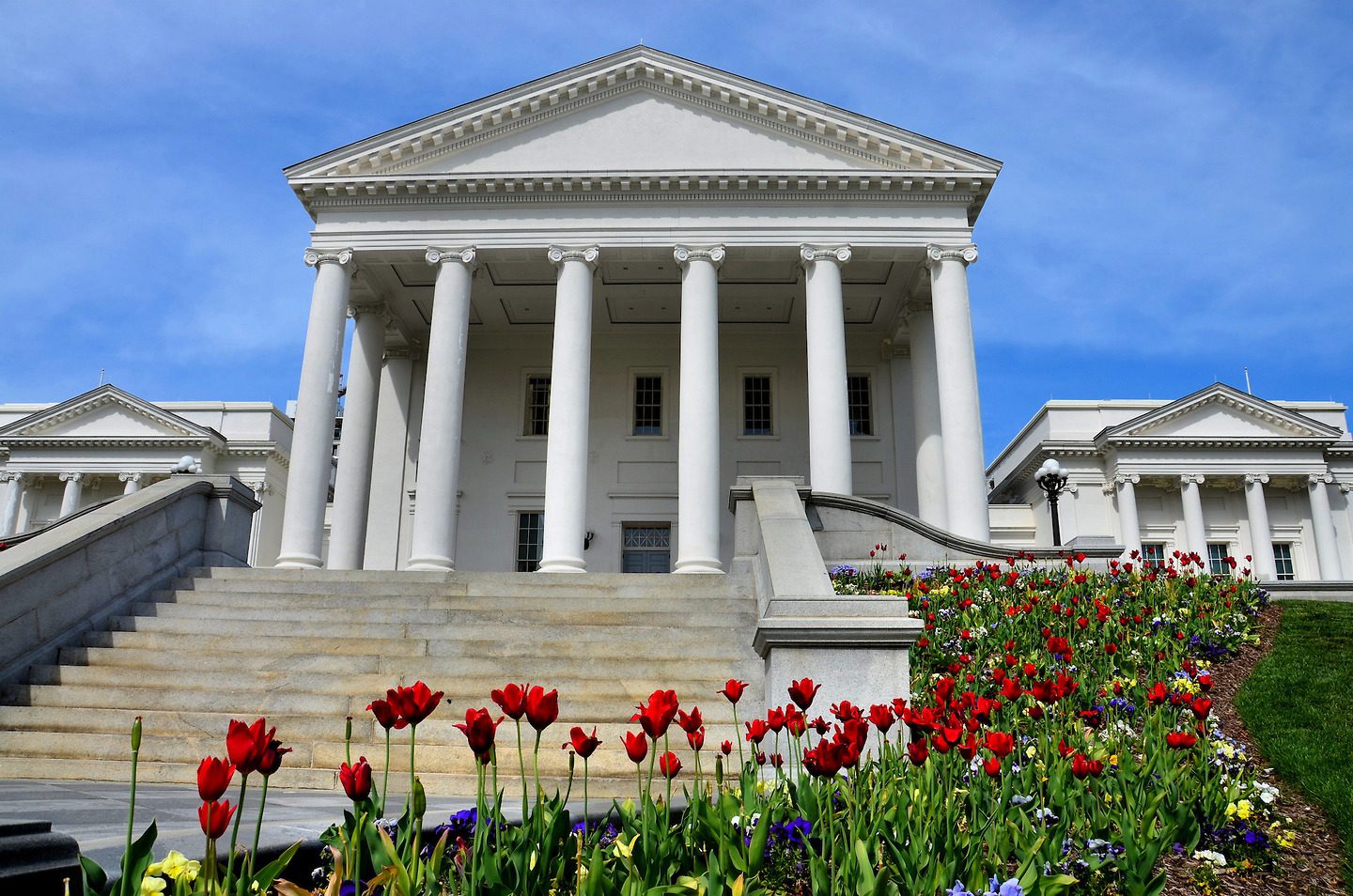 While the governor of Virginia, Thomas Jefferson moved the capital from Williamsburg to Richmond. He also commissioned the design. It resembles the 16 BC Maison Carrée in Southern France. By the time the building was finished in 1792, Jefferson was the country’s first Secretary of State under George Washington. This structure was also the capitol of the Confederacy during the Civil War. Virginia became the 10th state on June 25, 1788.