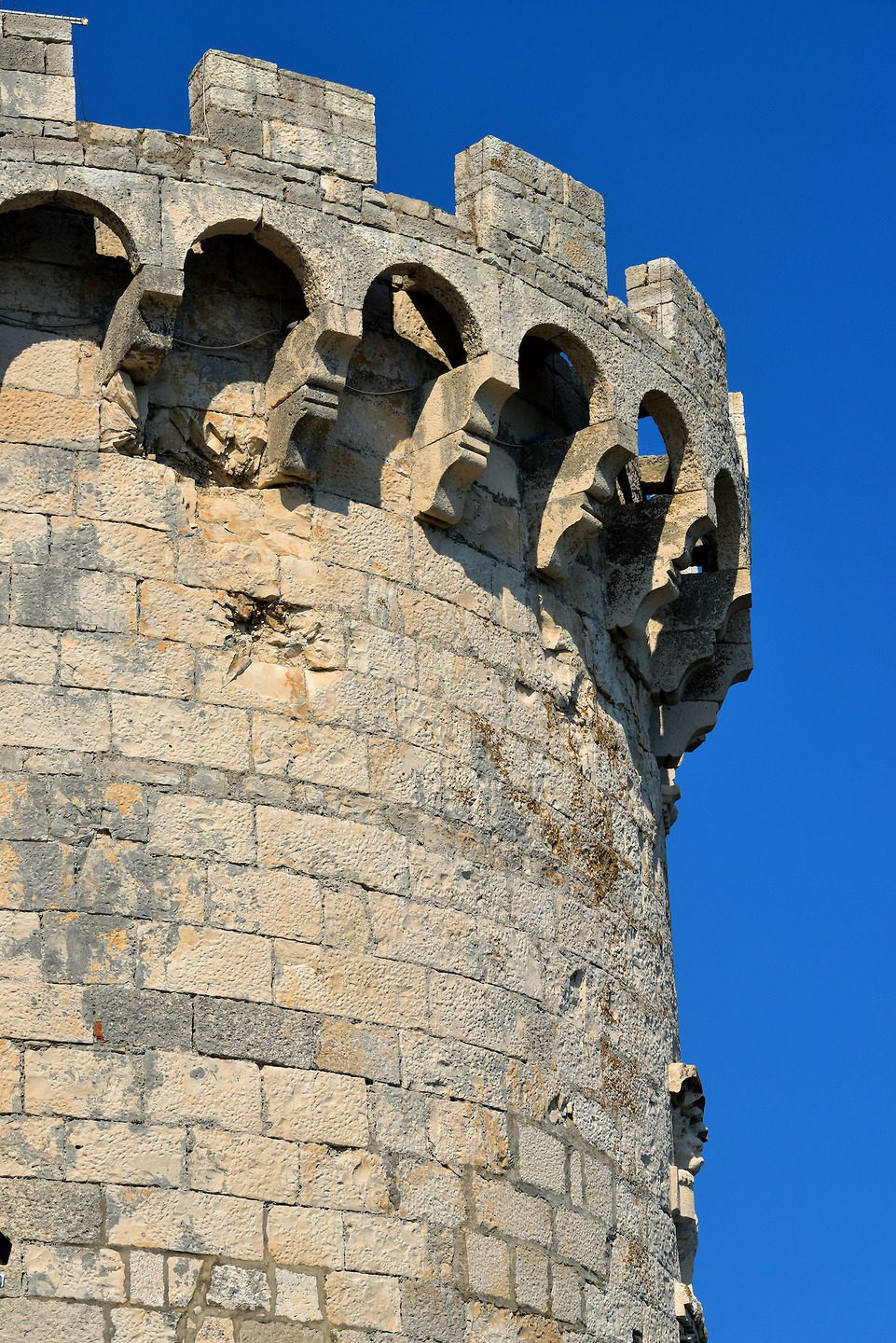 Tower Kanakević was built in 1488 when this town was named Curzola and ruled by the Republic of Venice. It was commissioned by Agostino Barbarigo, the Dodge of Venice who was also responsible for Italy’s most famous clock tower at Piazza San Marco. This fortress is sometimes called Kula Kanalvic. This refers to Petar Kanavelić, a famous and prolific Croatian writer who lived next door during the 17th century.