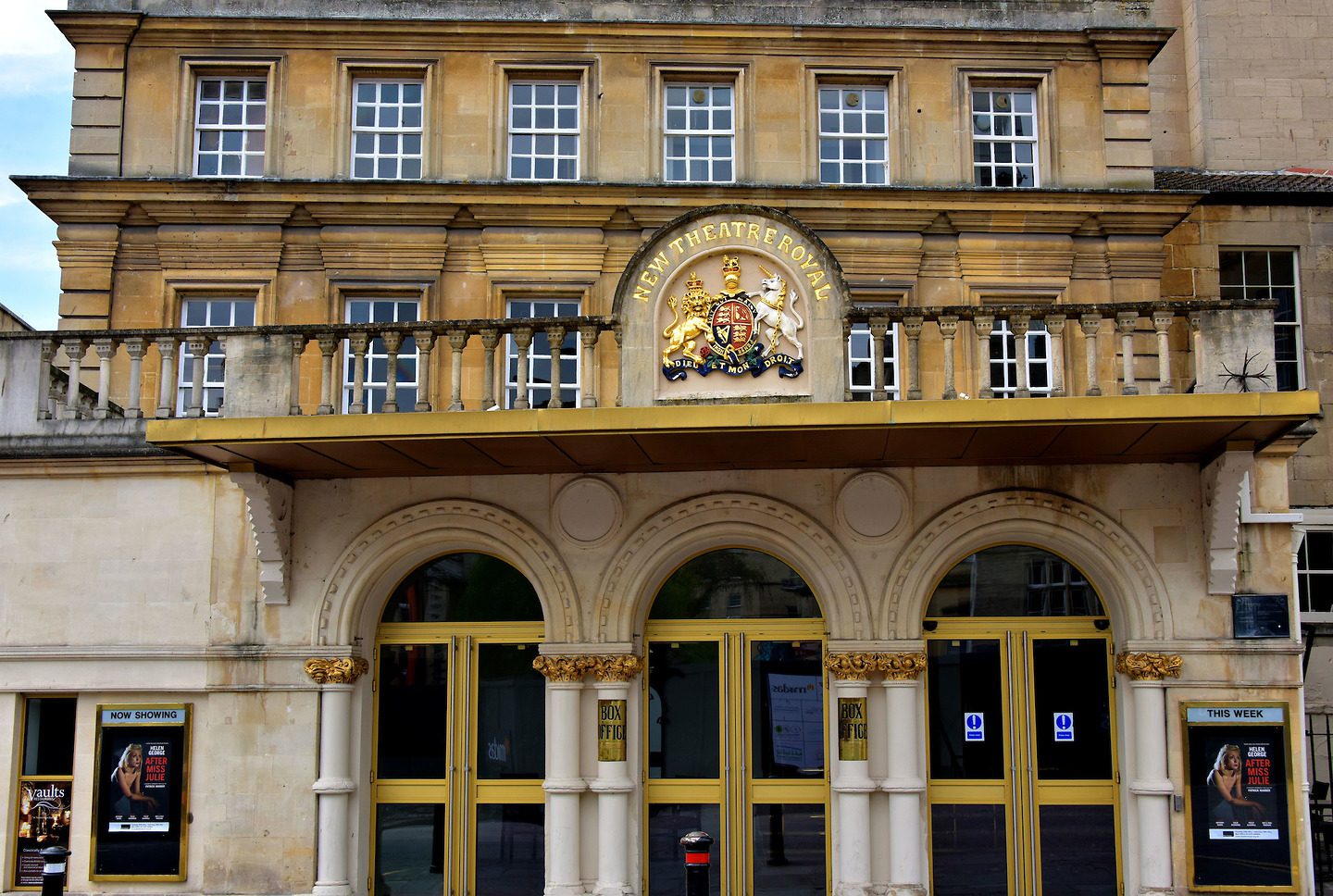 During the 18th century, patrons of the performing arts attended Orchid Street Theatre. This was replaced in 1805 by the Theatre Royal. The new venue was allowed to use the word Royal based on permission granted to its predecessor in 1768. This façade on Sawclose Street with the United Kingdom’s coat of arms was added post a devastating fire in 1862. Another refurbishment occurred in 2010 after Camilla, Duchess of Cornwall, helped to raise ₤3 million. Major productions are staged at the Main House. Smaller performances use the Ustinov Studio. The Egg is reserved for children’s shows.