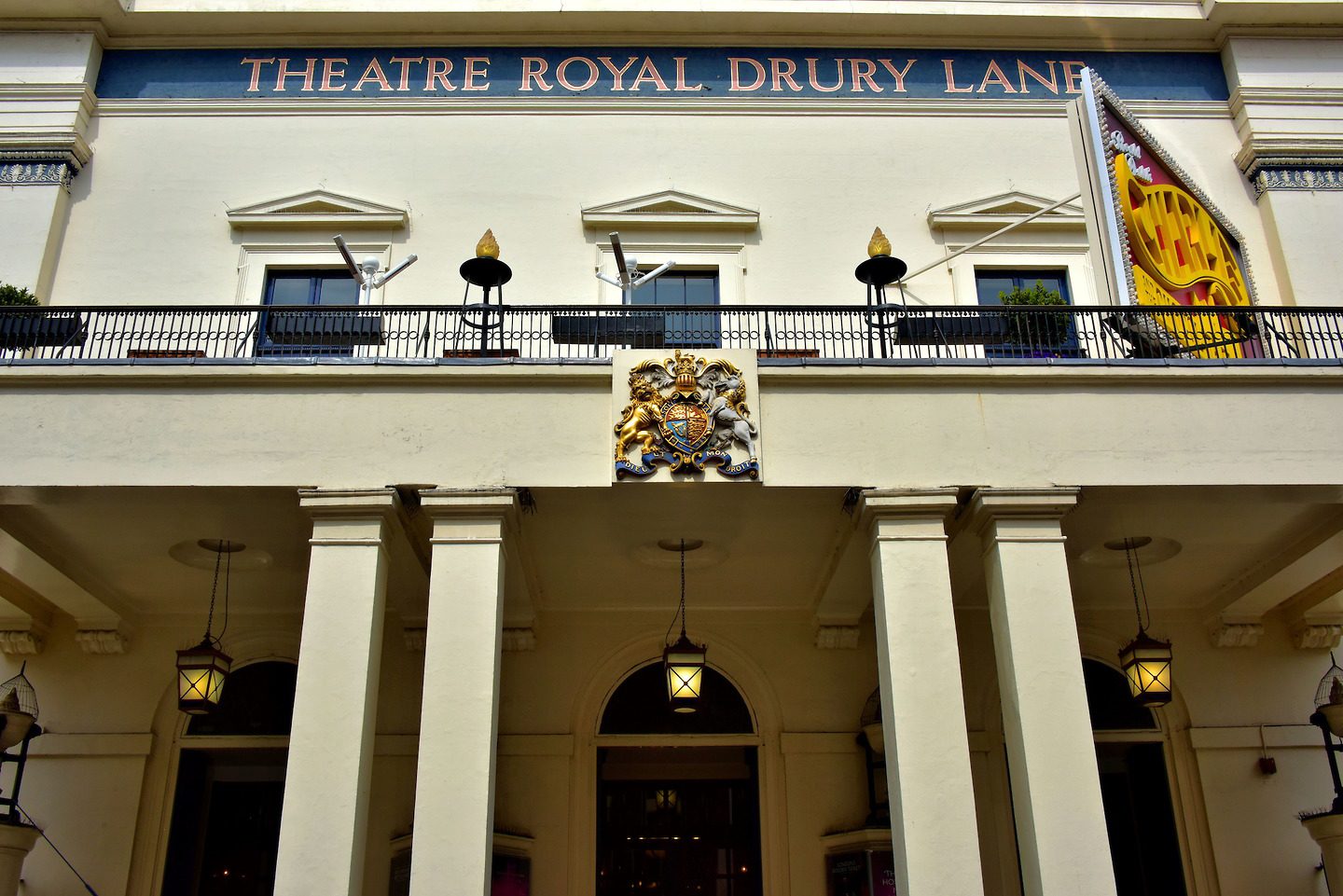 Theatre Royal in Bridges Street was established on this site in 1663. After a fire in 1672, it was replaced with the Theatre Royal in Drury Lane two years later. The third theater opened in 1794 then was gutted by fire in 1809. The current Theatre Royal Drury Lane was designed by Benjamin Dean Wyatt and was finished in 1812. It was extensively renovated in 2013. The Drury specializes in staging musicals. This is not surprising. It is owned by Andrew Lloyd Webber, the famous composer and recipient of countless Academy, Grammy, Tony and Oliver Awards.