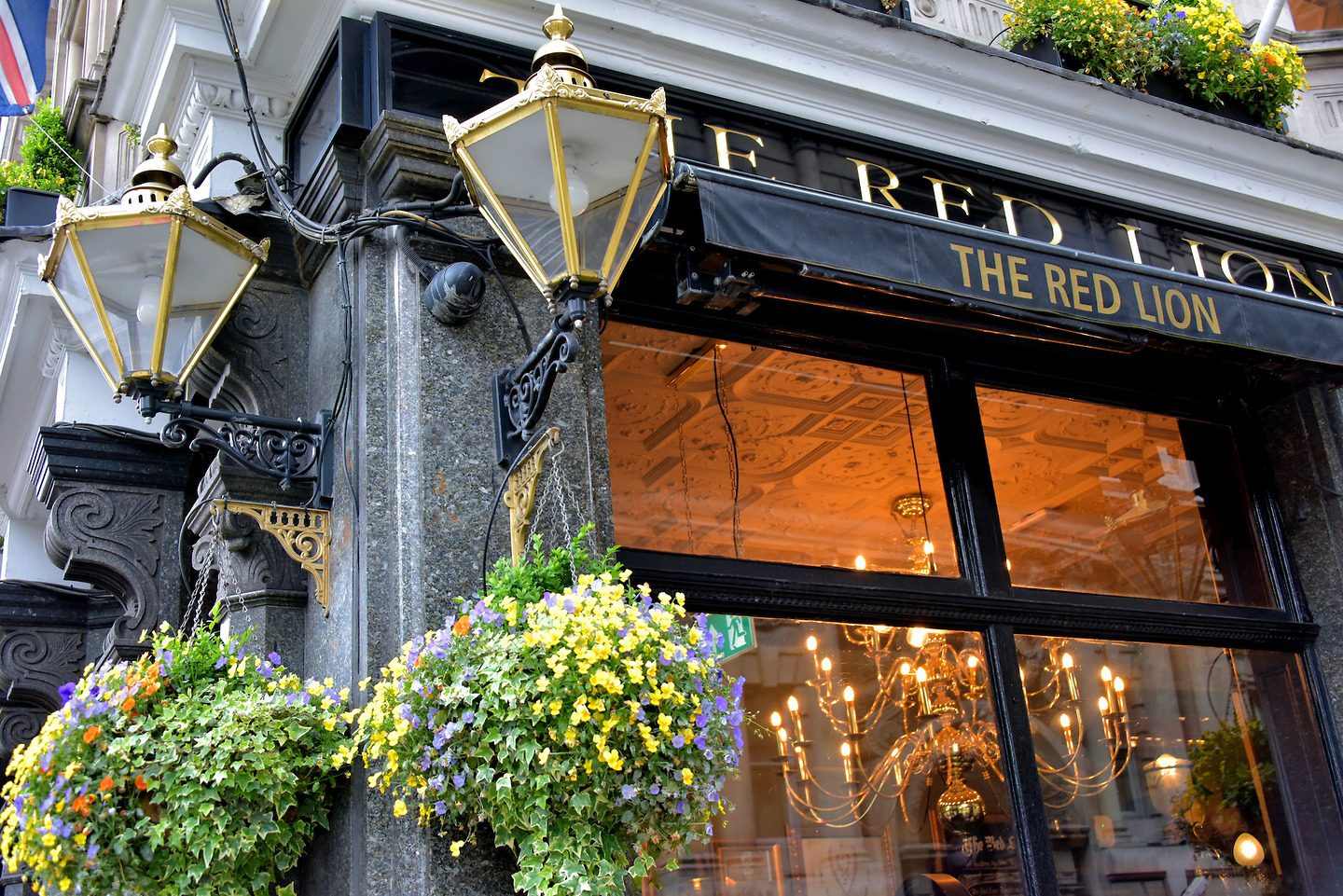 The address of 48 Parliament Street has had an illustrious history. Dating back to 1434, there was a public house here called the Hopping Hall. During the 19th century, a previous Red Lion pub hosted famous guests such as Charles Dickens. This building was constructed in 1890. The Red Lion’s proximity to 10 Downing Street made this a popular bar for prime ministers and other British politicians. The highly-rated restaurant and tavern also serves plenty of tourists after they finish gawking at the Houses of Parliament and Big Ben. It is owned by Fuller’s Brewery which was established in 1845.