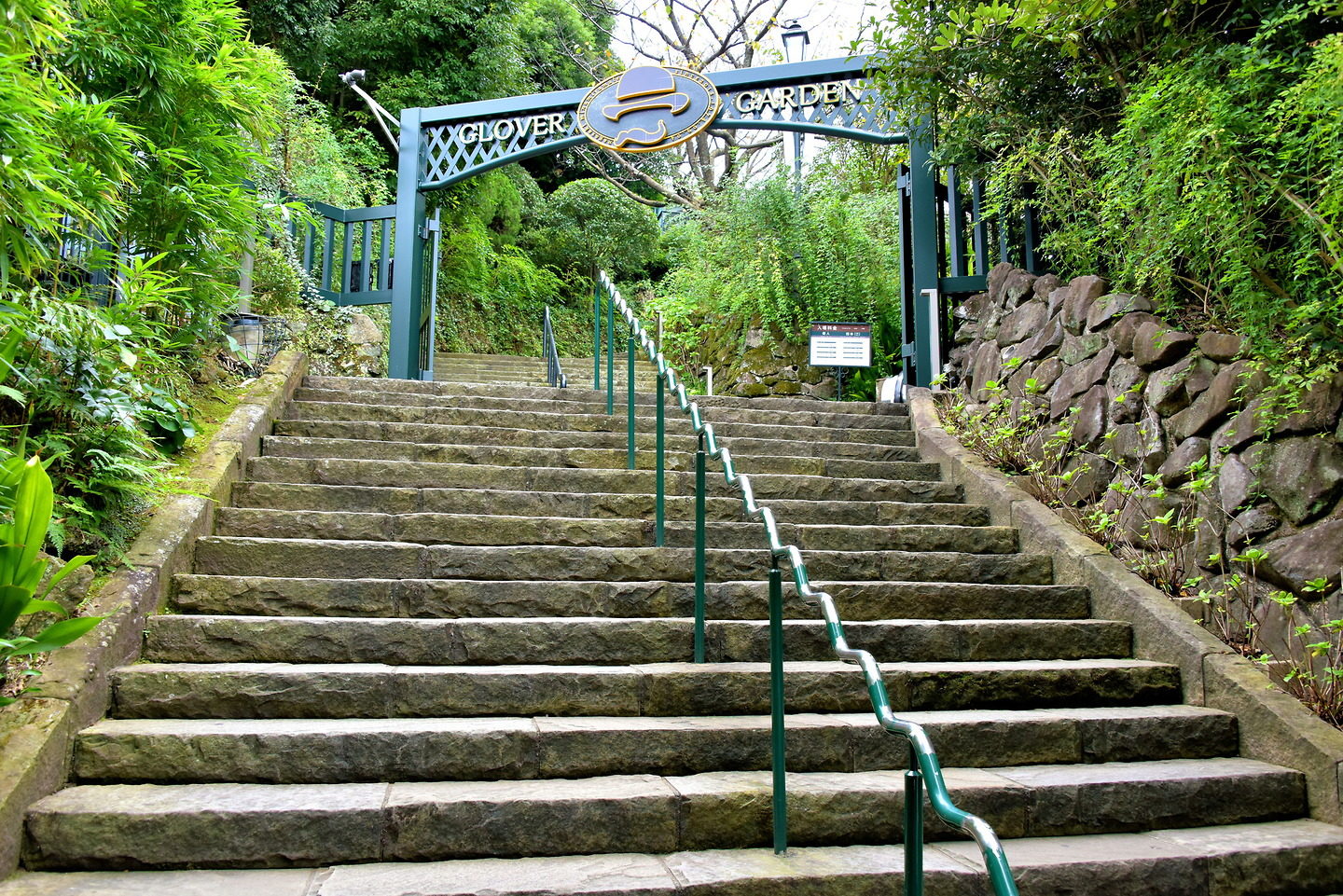 In 1859, Scottish-born Thomas Glover arrived in the city at the age of 21. He quickly became one of an influx of foreigners who converted Nagasaki’s liberated port into a major business opportunity. His Glover and Company evolved into shipbuilding, coal mining, a brewery (predecessor of today’s Kirin Beer Company) and international tea trade. He is credited with helping to industrialize Japan during the Meiji period (1868 – 1912). His 1863 home has been converted into Glover Garden. Its position on top of Minami-yamate Hill provides outstanding views of Nagasaki’s harbor.