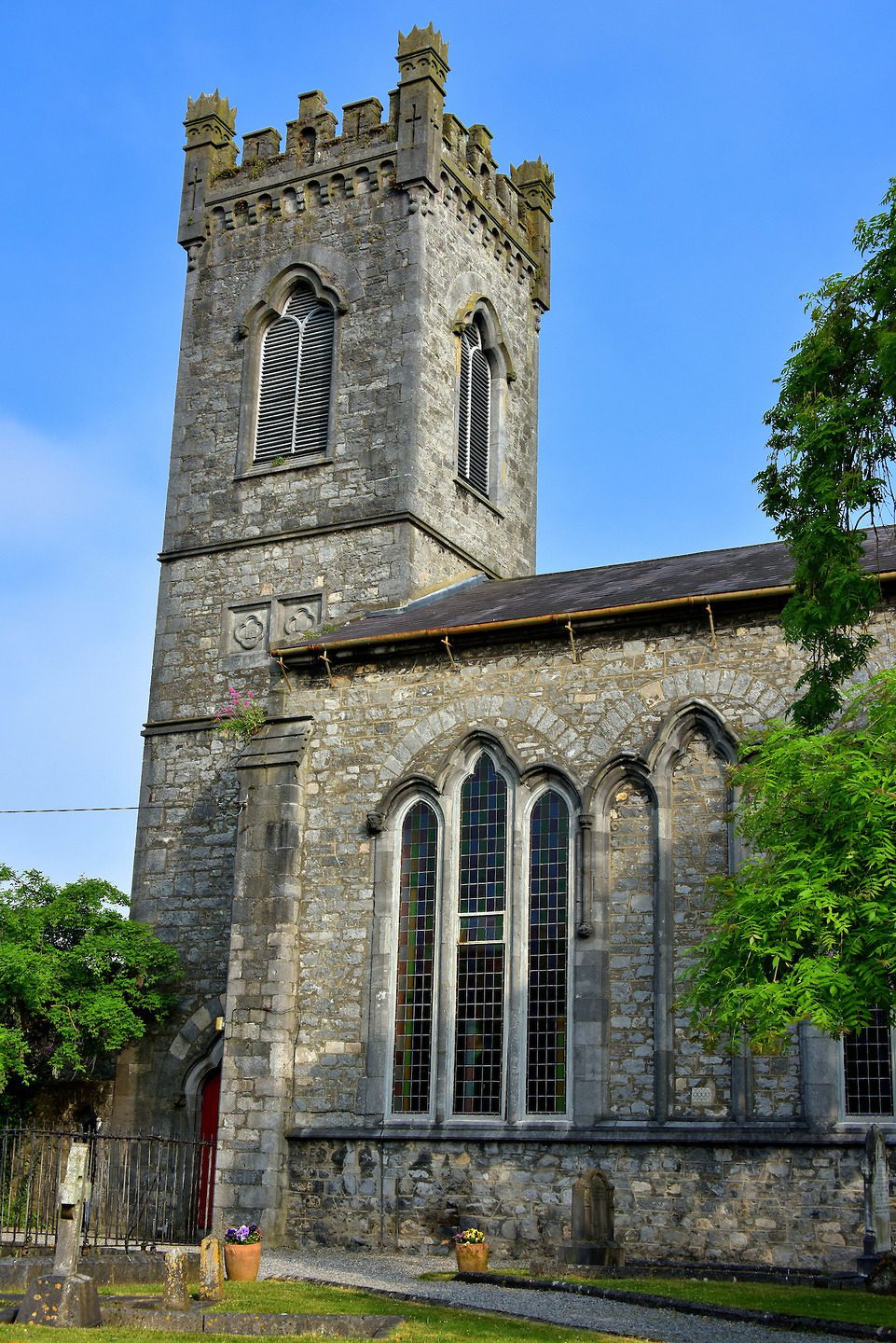 The Order of Saint Augustine was formerly established in Italy in 1244. Soon friars fanned out to other geographical areas to pursue their missionary work. St John’s Priory in Kilkenny was formed during this timeframe. Their 13th century church was nicknamed, “The Lantern of Ireland” for its elaborate windows. After being seized by Henry VII in 1540, the monastery slipped into disrepair and then was mostly destroyed in the late 18th century. The exception is the Lady’s Chapel built in 1290. It serves the Church of Ireland.