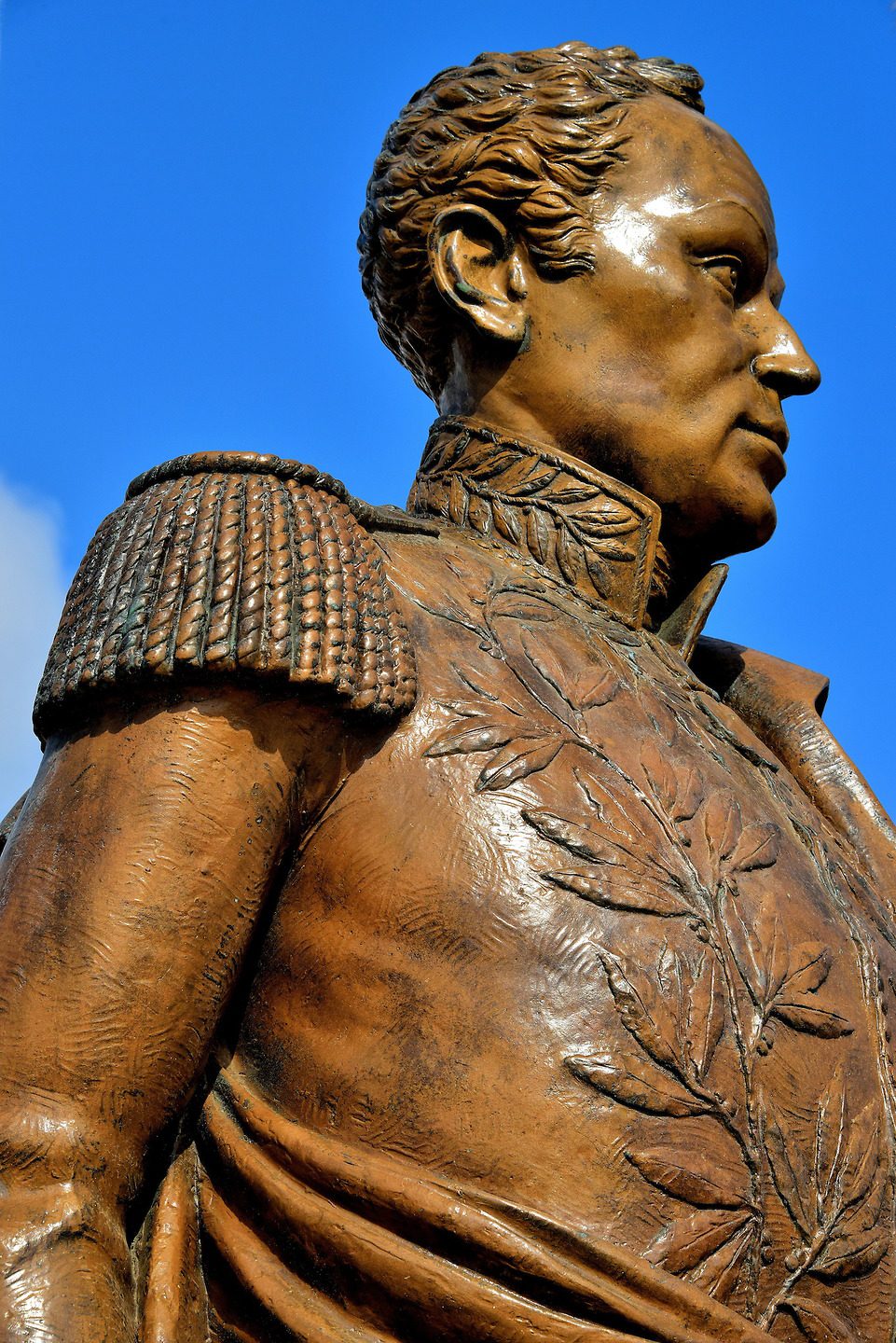 Known as The Liberator, Simón Bolívar helped achieve the freedom of Venezuela, Columbia, Panama, Peru and Ecuador from the Kingdom of Spain during the early 19th century. He was also the founder of Bolivia. During his revolutionary leadership, he sought refuge in Bonaire in 1816. This is one of two monuments on the island commemorating his extraordinary achievements in Latin America. It is located on Kaya Libertador Simón Bolívar street.