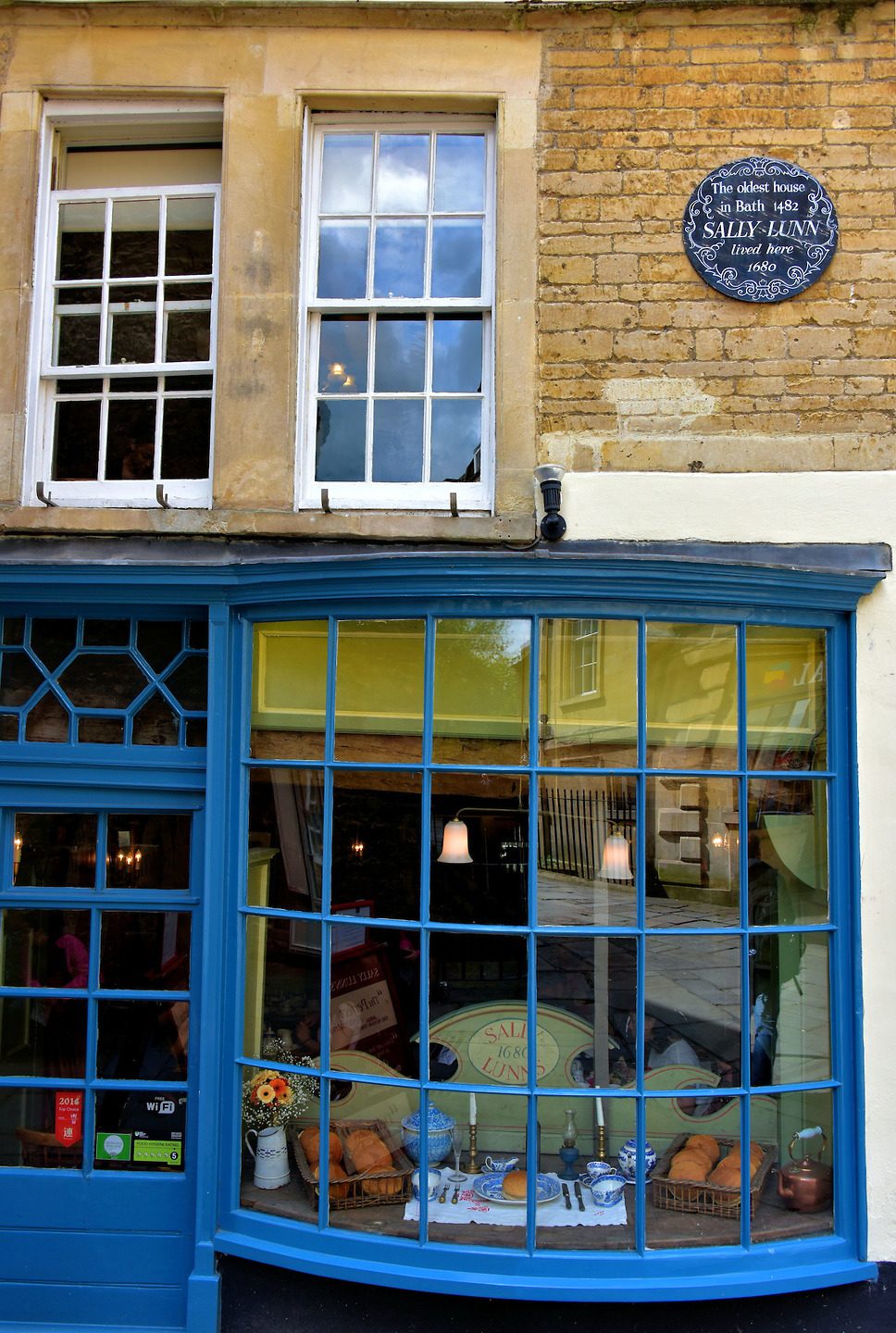 Built in 1482, this quaint building on Parade Passage claims to be Bath’s oldest house. That is reason enough to visit. Peer into the window for the main reason: a stack of warm Sally Lunn Buns. According to folklore, a young French immigrant named Solange Luyon began baking these teacakes here in 1680. They became a culinary rage during the 18th and early 19th centuries and praised by the likes of Charles Dickens and famous Parisian chief Marie-Antoine Carême. So step inside the Sally Lunn Eating House and give your taste buds a treat.