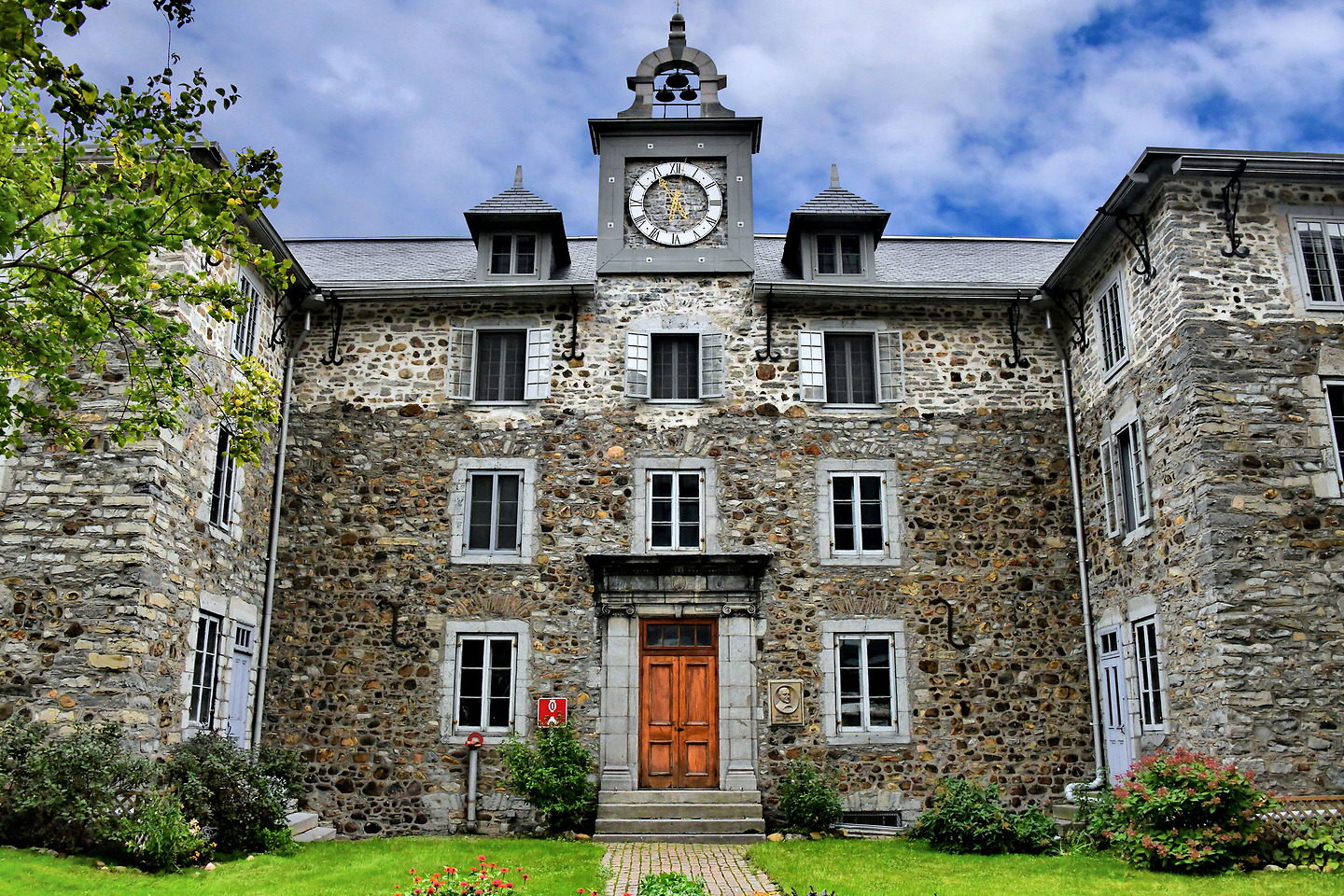 Adjacent to Notre-Dame Basilica at Place d’Armes is the second oldest building in Montreal. The austere, stone structure was constructed in 1687 by the Society of the Priests of Saint Sulpice. The French Catholic order was invited to New France in 1657 with the mission to convert Indigenous people. They trained young men at Saint Sulpice Seminary to become priests in order to expand their territorial reach. Their future was at risk when Great Britain acquired Canada from France in 1763. Surprisingly, in 1840, the English Crown decided to allow the Canadian Sulpicians to continue operating. Perhaps more surprising, Saint Sulpice Seminary remains an active school for priesthood to this day.