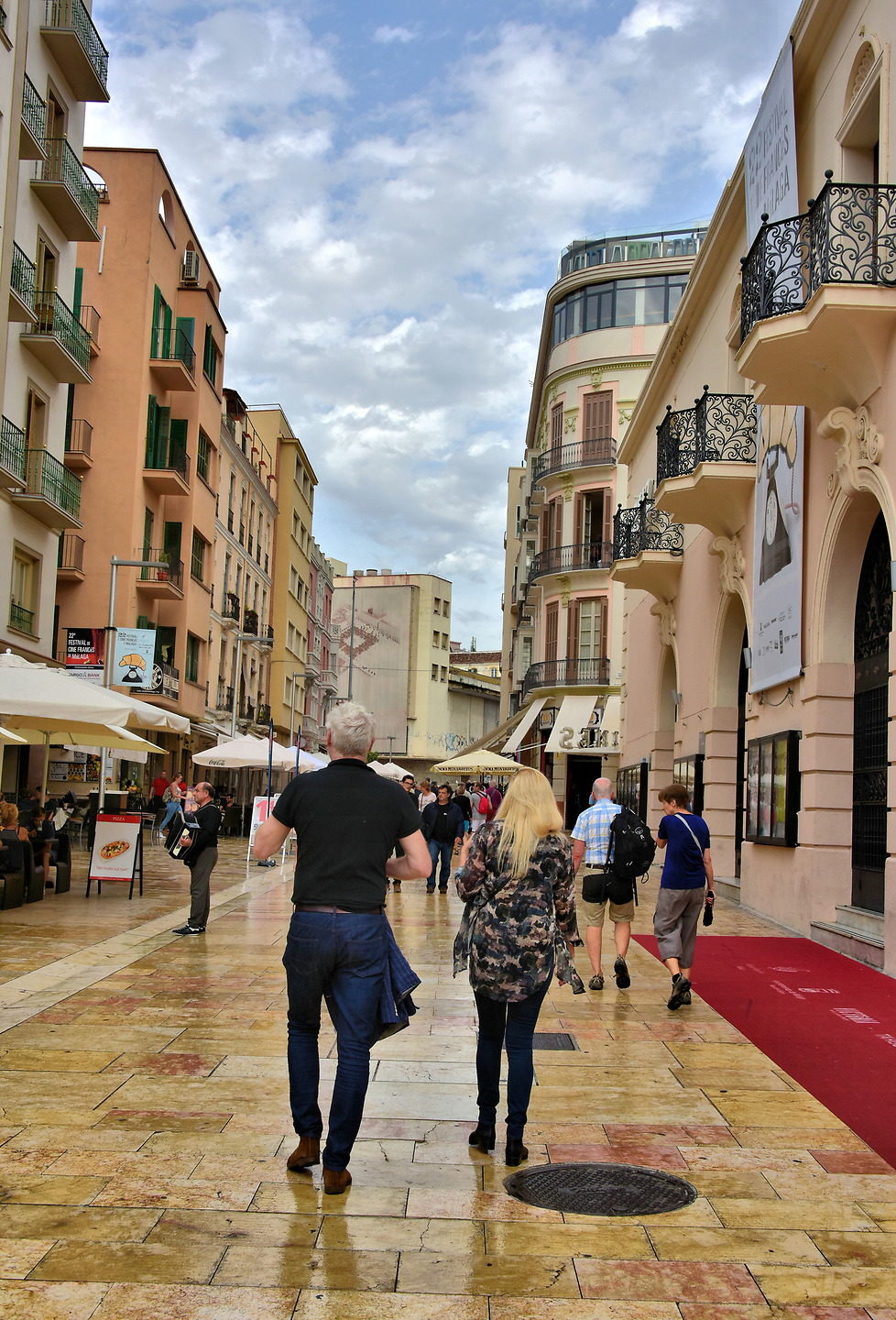 You are walking on Calle Alcazabilla. Although only 800 feet long, this pedestrian-only street contains the most important archeological site in Málaga: the Roman Theatre. The Romans ended the Carthaginian occupation in 218 BC and renamed the city Malaca. They introduced the Latin language, built infrastructure and revitalized the port. During the 1st century AD, residents were first granted rights as Roman citizens. Then, Malaca became a Roman municipality and allowed to self-govern according to statutes outlined in Lex Malacitana. Roman influence began fading as the Western Roman Empire collapsed during the late 5th century. In 552 AD, the city fell to the Byzantines, an extension of the Eastern Roman Empire. Their reign was short lived. The era ended in 615 at the hands of the Visigoths. Imagine this 800 plus years of history as you explore this marble-tiled street. You can also access the Alcazaba from Calle Alcazabilla.