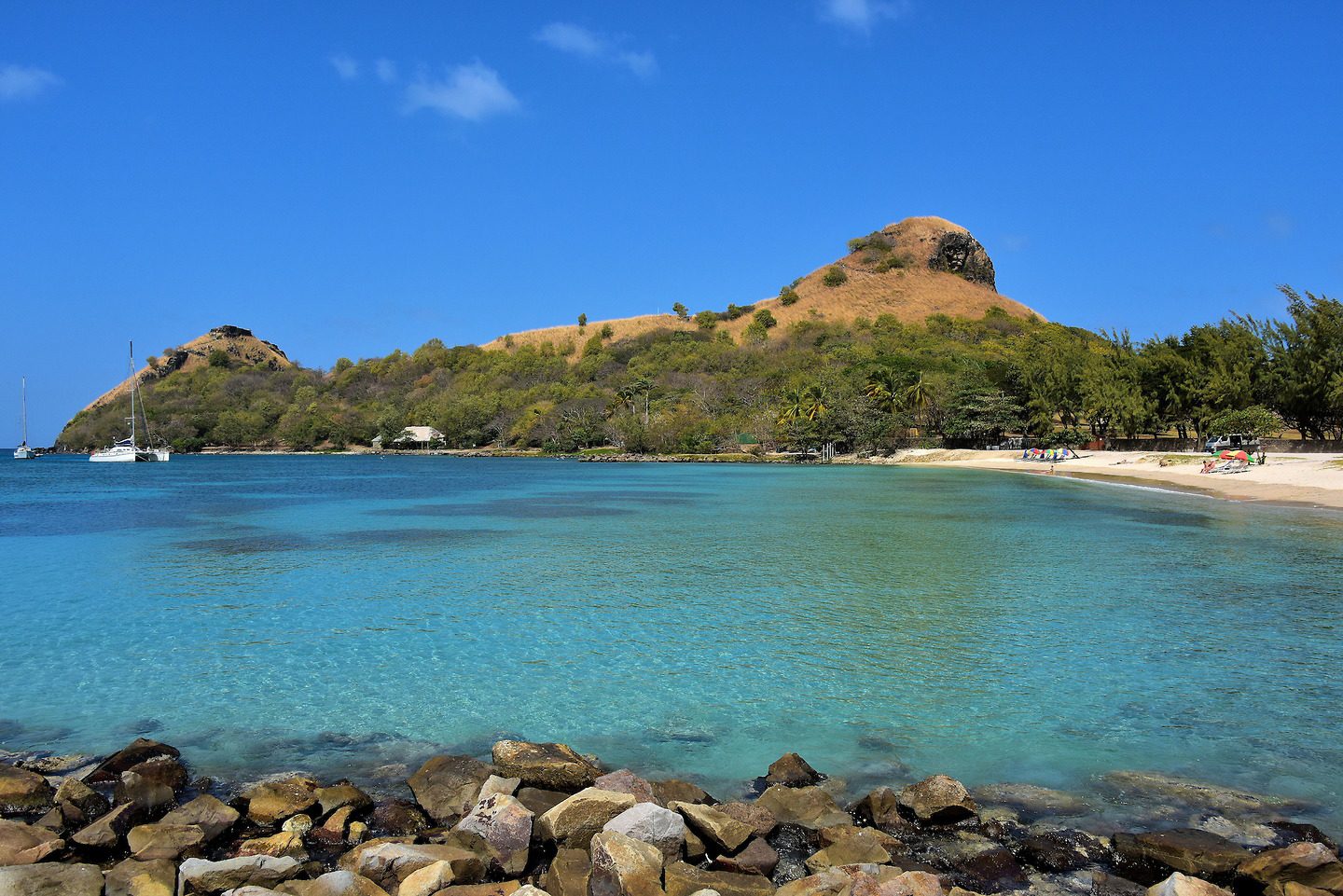 If you want some historic adventure after swimming, sunning and sleeping at Pigeon Island Beach, then go explore the 44 acre national park on the horizon. This island was the home for the Arawaks and then the Caribs before becoming a lookout point for François le Clerc. Jambe de Bois was a 16th century French pirate. He was the first buccaneer known to have a wooden leg. This earned him the nickname Pie de Palo (Peg Leg). On the top left are the ruins of Fort Rodney. Learn the history of this 18th century fortress at the Interpretation Centre housed in an 1803 British officers’ mess.