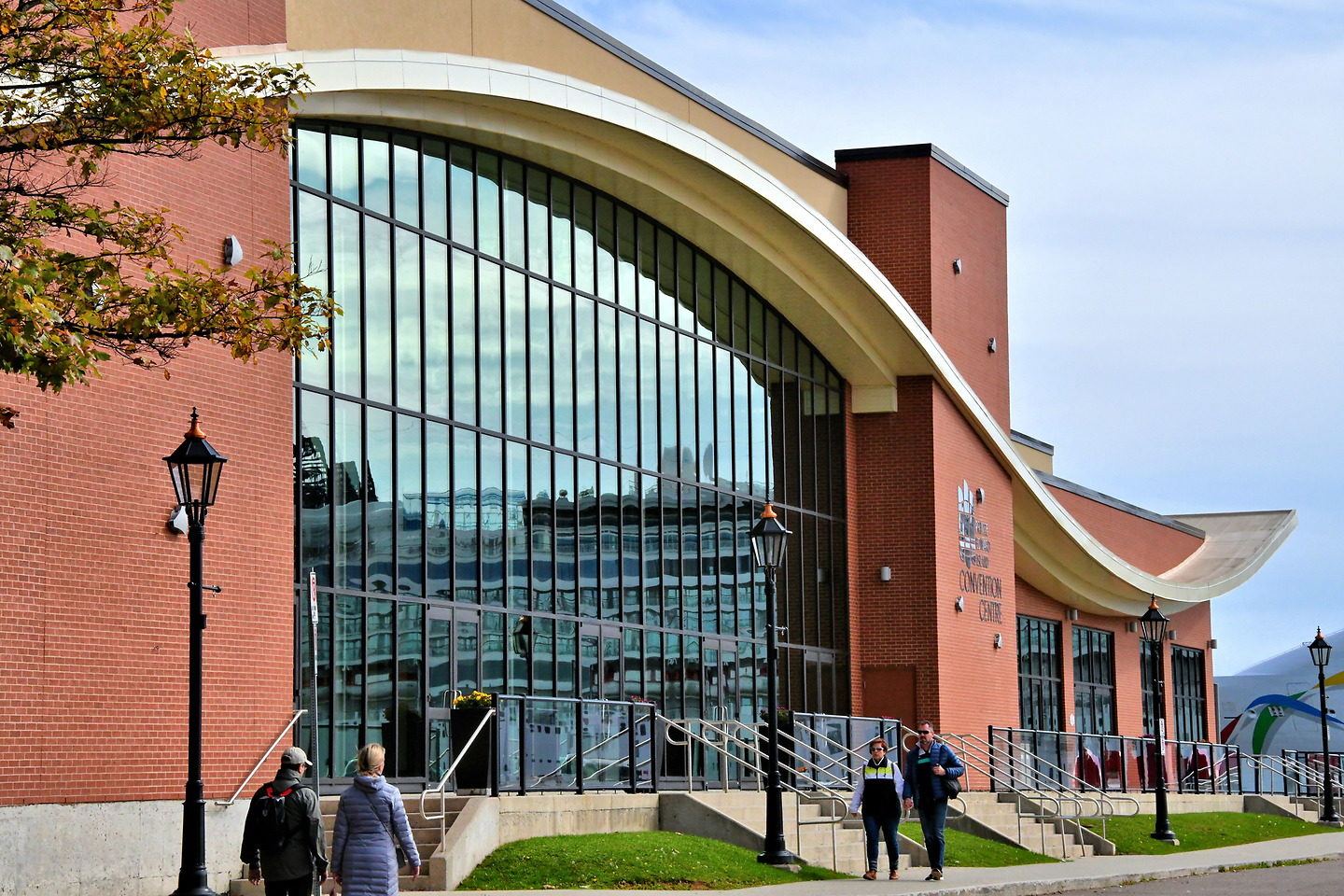 Prince Edward Island Convention Centre opened along the waterfront in 2013 with an impressive 50,000 square feet of space. Each of the 23 conference rooms are named after one of the delegates who attended the Charlottetown Conference in 1864. The meeting facilities are attached to and managed by the Delta Prince Edward hotel.