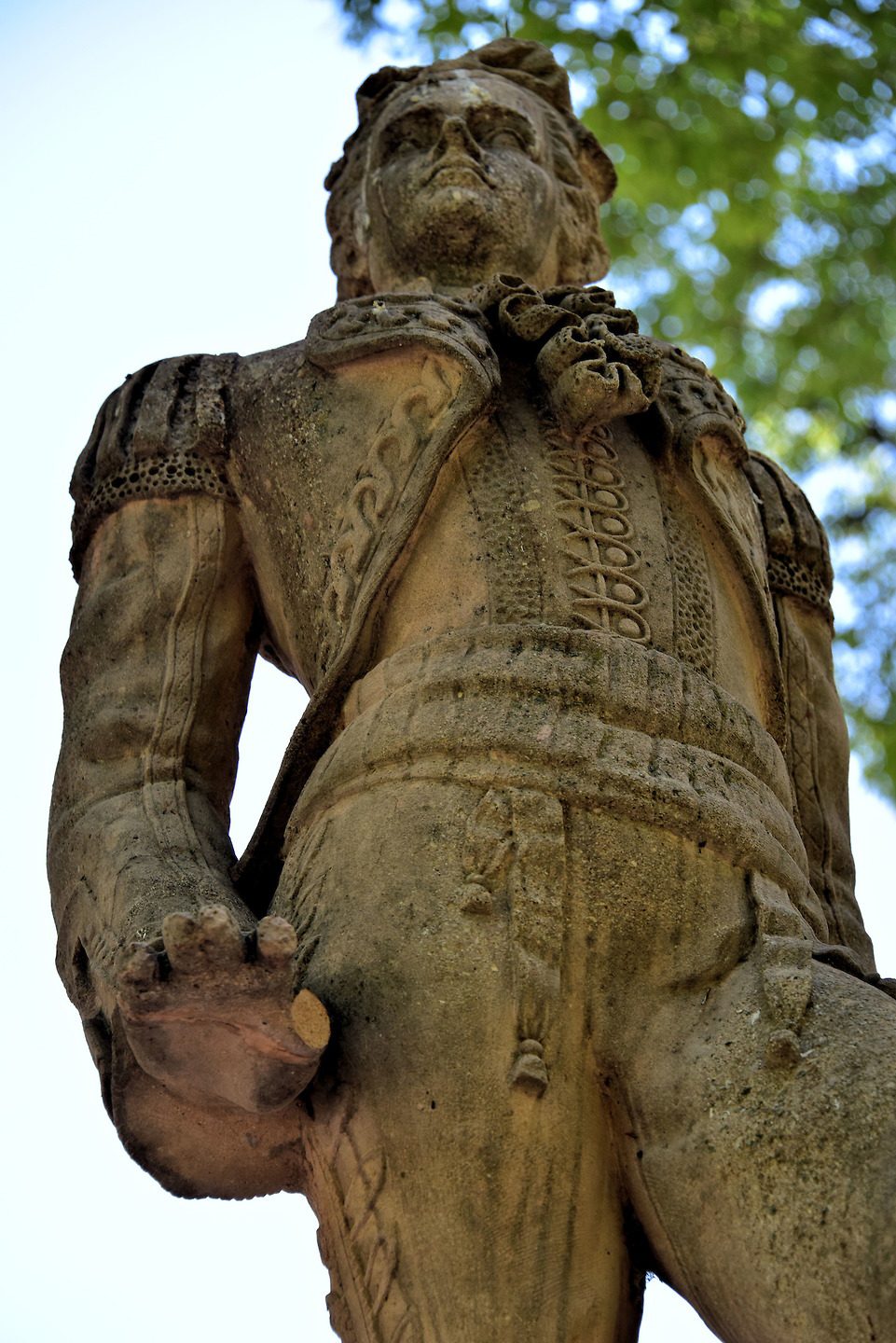 Native-born Pedro Romero was not only the most famous matador in Ronda during the 18th century but remains a legend among Spanish toreros. From 1775 until 1799, he is reputed to have been in over 5,500 bullfights, earning the nickname El Infalible. And unlike his processors who rode horseback, Pedro Romero matched his skills against the bulls on foot. This statue of the legend is at the Virgen de la Paz entrance to Alameda Park.