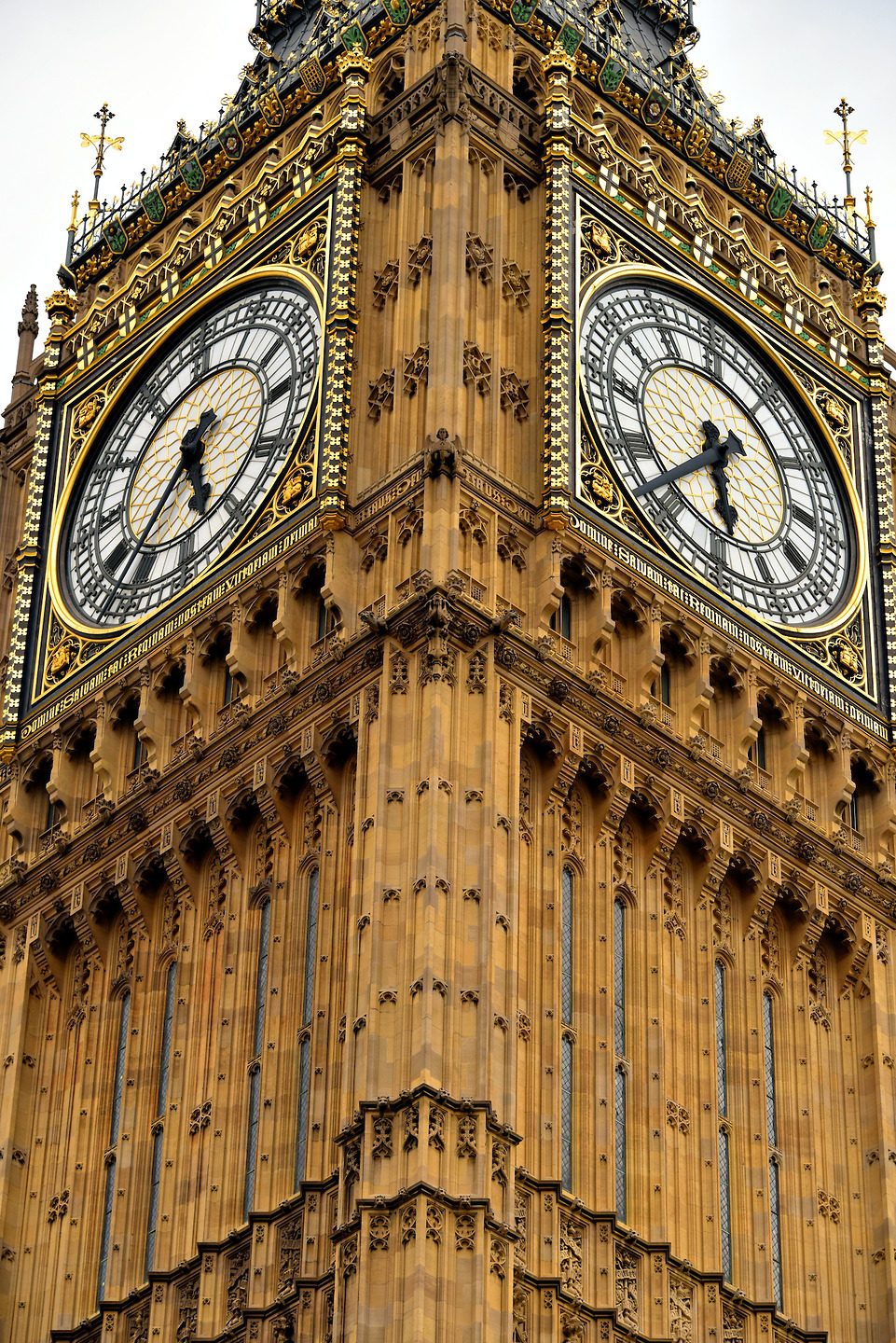 The first Palace of Westminster was built in 1016 as the Royal residence for English monarchs. After a fire in 1512, it was restored for the Houses of Parliament, a role it has maintained for over 500 years. Another major fire in 1834 required a second reconstruction managed by the architect Charles Barry. His Perpendicular Gothic design is 873 feet long and contains over 1,100 rooms. Yet the most iconic section of this seat of British politics is the Clock Tower, known affectionately as Big Ben. The golden limestone, Gothic Revival tower by Augustus Pugin stands 315 feet. Since 1987, the Palace of Westminster has been designated as a UNESCO World Heritage Site.