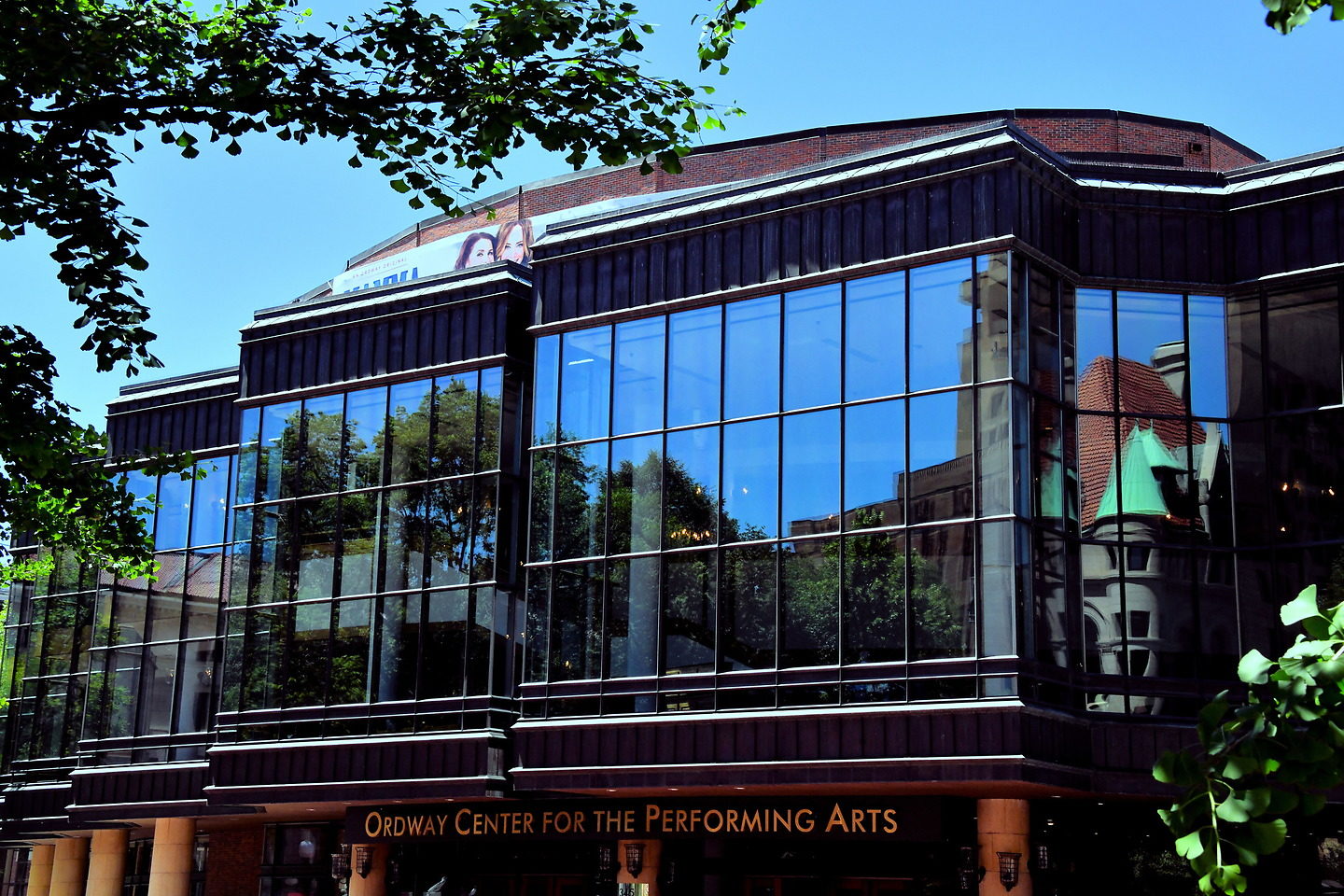 Lucius Pond Ordway was born in New York and moved to St. Paul after graduating from college in 1883. He took a sales job at a tool supplier and within a decade owned the company. Following a merger in 1893, he created and then built Crane & Ordway into a major steam engine parts manufacturer. In 1904, his best investment was salvaging a mining company in Two Harbors, Minnesota. Ordway became president and then moved the fledging firm to St. Paul five years later. By 1946, the Minnesota Mining and Manufacturing Company was listed on the New York Stock Exchange. In 1980, granddaughter Sally Ordway leveraged part of her 3M inheritance by donating $7.5 million – a sum matched by other Ordway family members – to build the Ordway Center for the Performing Arts along Rice Park. The Music Theater and Concert Hall stages musicals, plays, concerts and dance. It is also home to the Saint Paul Chamber Orchestra and Minnesota Opera.