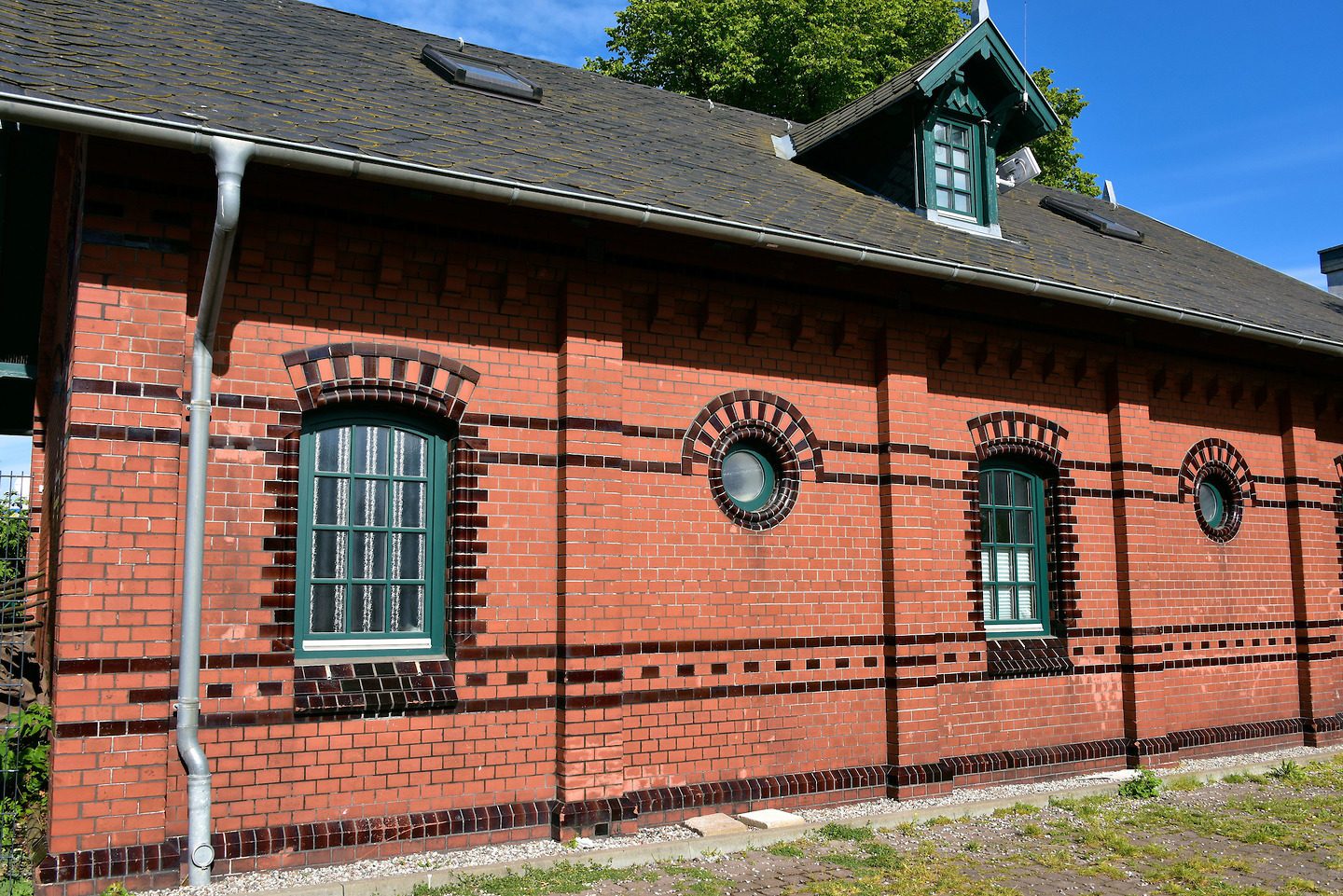 The German Maritime and Rescue Service in Warnemünde was founded in 1865. It was initially run by a harbor pilot named Stephan Jantzen. In his former home across the Alte Strom channel is an information center and museum that tells the story of Die Seenotretter. You can also explore a rescue vessel named Arkona. The GMRS has grown into 60 lifeboats and rescue cruisers that are located at 54 stations along the northern coastline of Germany.