Beijing - Temple of Heaven
Prev    Next 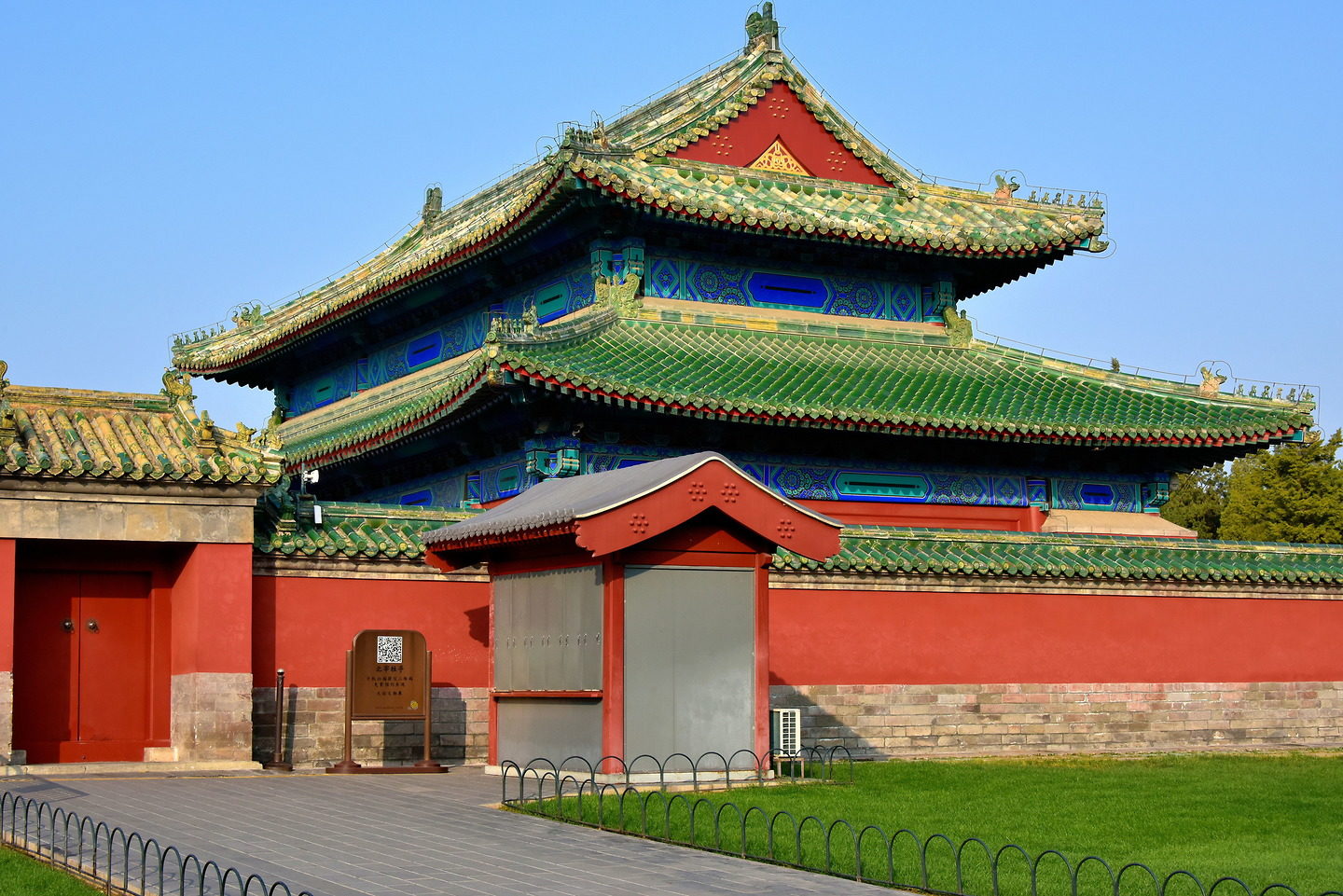 There are two animal-sacrifice pavilions at Temple of Heaven. This north one was built in 1420 and is separated from the Hall of Prayer for Good Harvests by the Long Corridor. Dating back to 2200 BC, it was common to butcher animals such ox and sheep during temple ceremonies called Border Sacrifice. At the Temple of Heaven, the emperor slaughtered and burned a carefully selected bull to Shangdi, the Supreme Deity. The ritual was meant as atonement for the emperor’s sins. The religious practice ended in 1911.