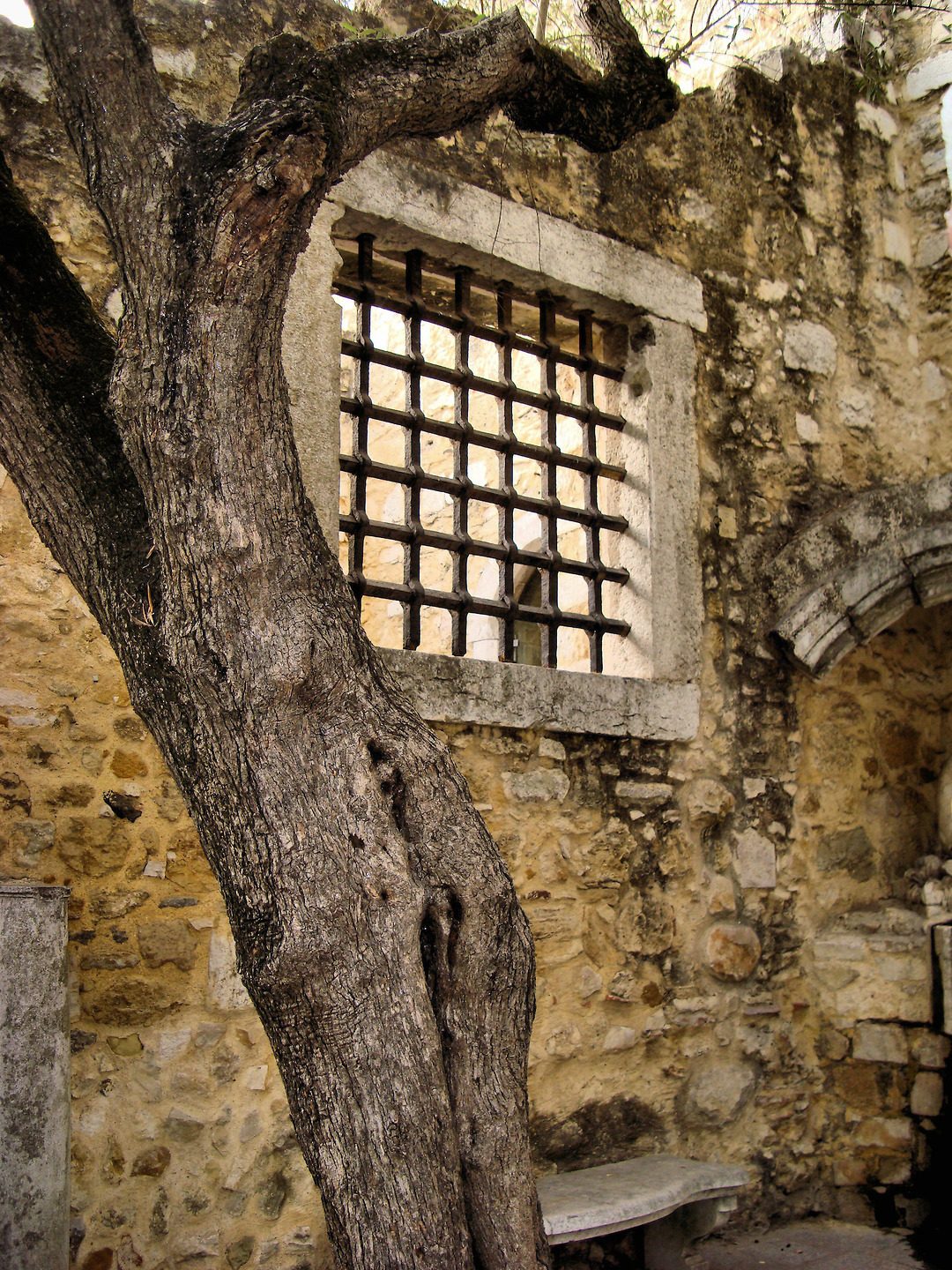 During the 8th century, the Moors dominated Portugal along with Spain and Southern France. Before Lisbon was liberated in 1147 during the Second Crusade, the Muslims built defensive walls called Cerca Moura. Some of this Moorish Encirclement still stands. About three hundred years later, the citadel was dedicated to Saint George who is the warrior saint.