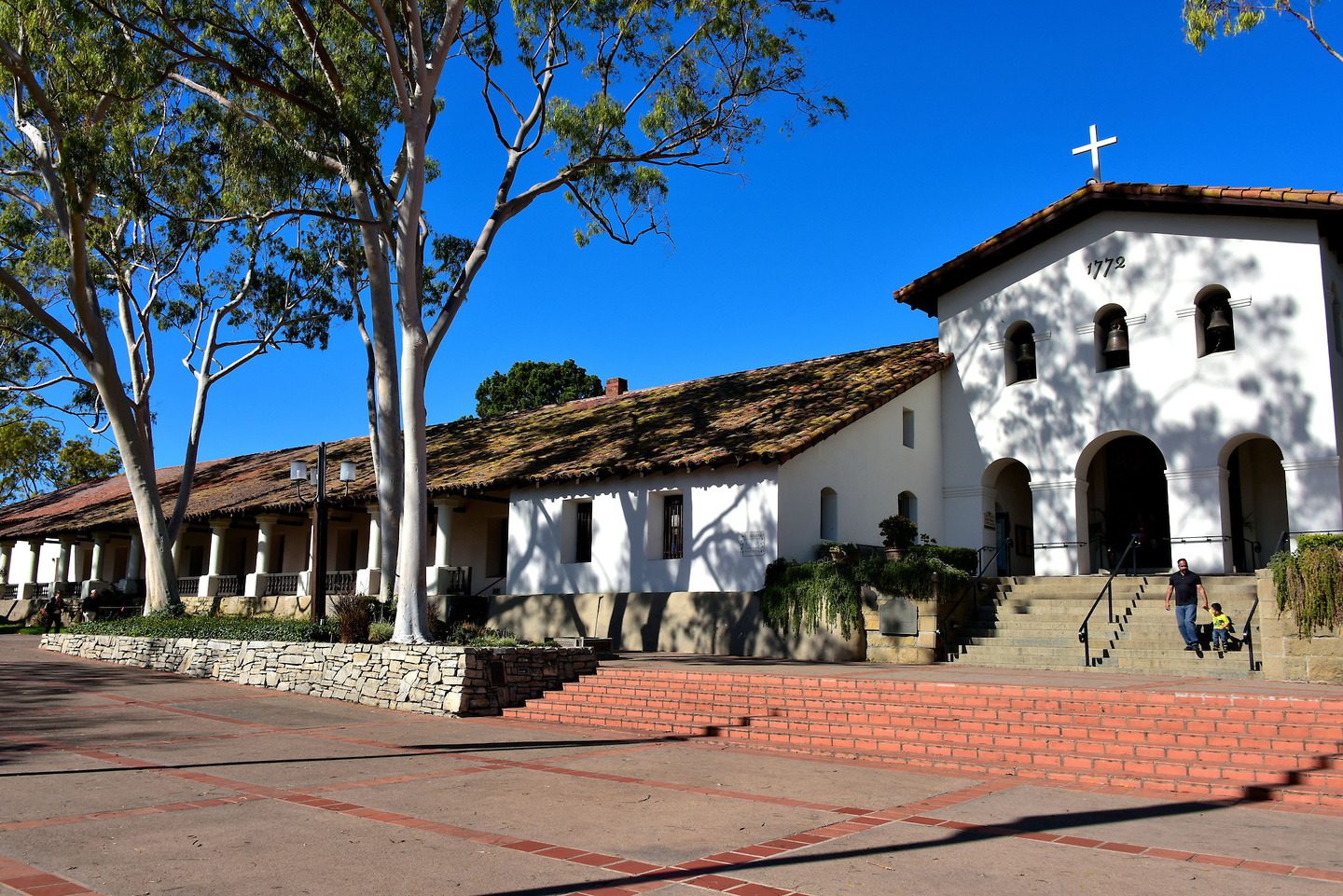 A Franciscan friar named Junípero Serra established nine Spanish missions from San Diego to San Francisco from 1769 until two years before he died in 1784. This one in San Luis Obispo was his fifth. Although he selected this location in the “Valley of the Bears,” it was built by Father Jose Cavaller beginning in 1772. The church was constructed 20 years later.