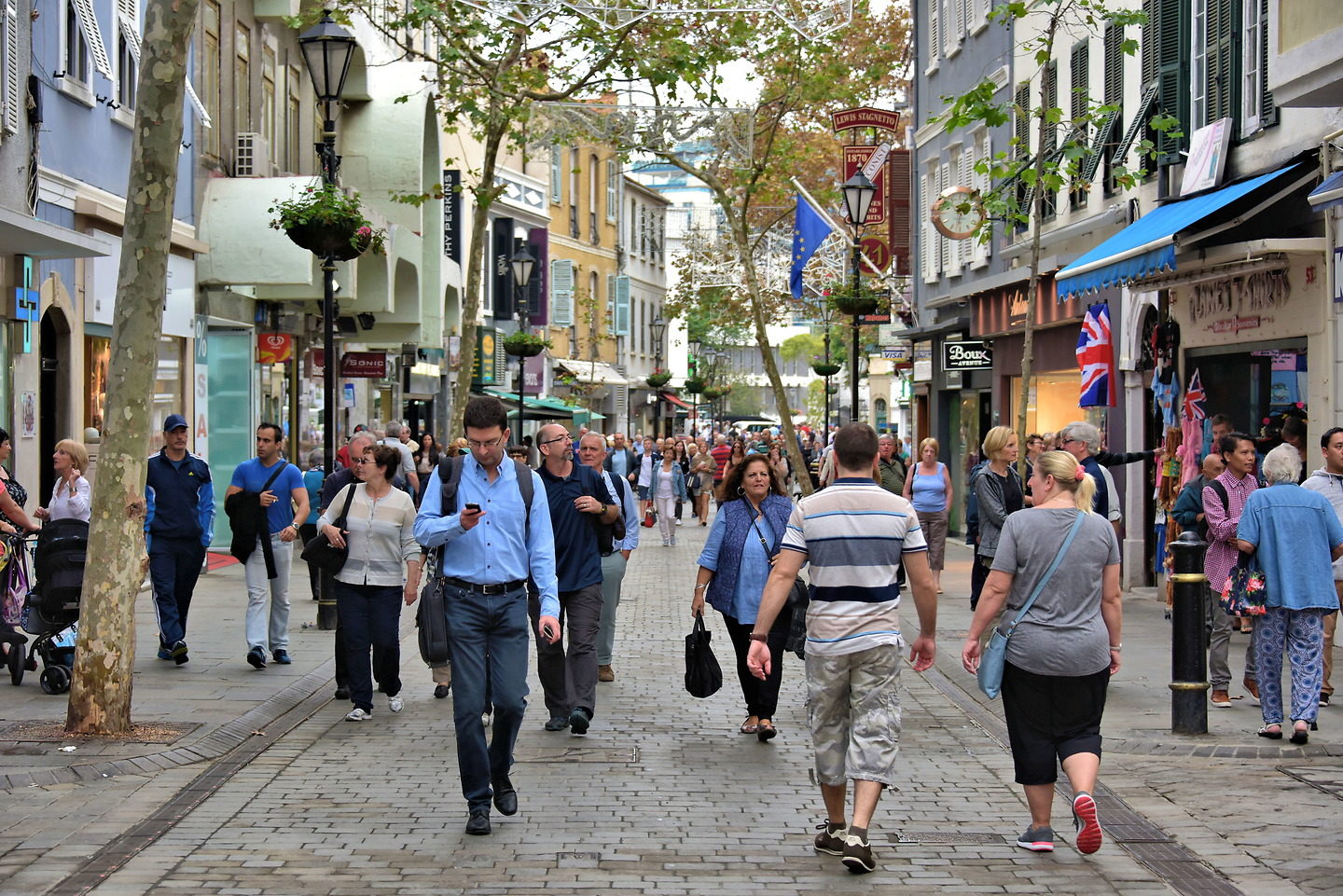 As the name implies, Main Street is the major, pedestrian-only road running north to south through Gibraltar. Shoppers will be tempted at every step. The stores cover the gamut from luxury brands, souvenir shops and boutiques. The local currency is the Gibraltar pound. Its value is linked to the British pound so notes from either place can be used. To make you feel less guilty about spending, you will be happy to learn Gibraltar is a VAT-free jurisdiction. Main Street is also the location of many of the city’s landmarks. They all had to be rebuilt after the brutal assaults during the Great Siege of Gibraltar (1779 – 1783) when the Spanish tried to regain control of the city from the British.