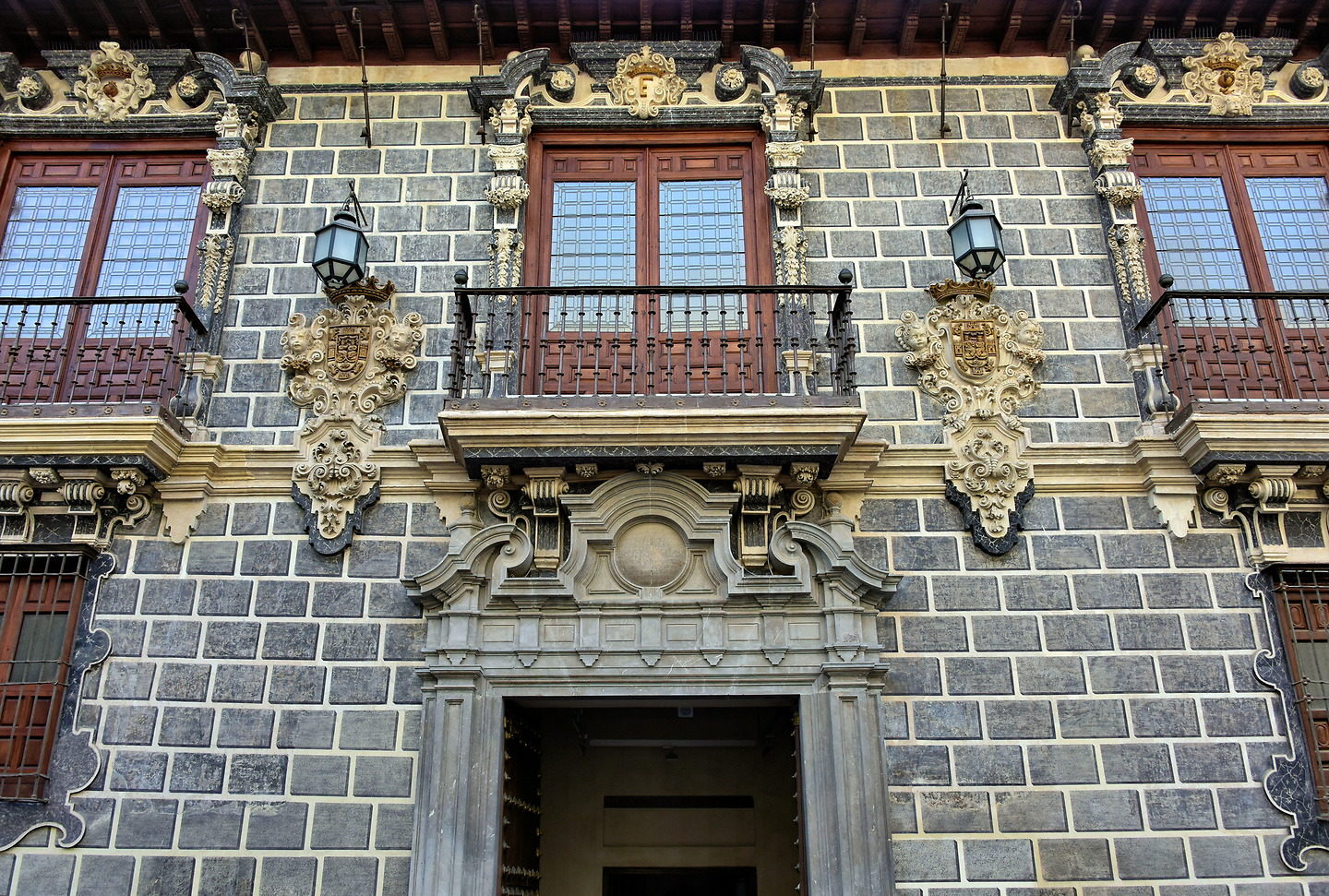 Yusuf I was the Sultan of Granada from 1333 until 1354. Toward the end of his reign over the Nasrid Dynasty, he founded Madrasah of Granada. In Arabic, a madrasah is a religious school. This was a Muslim institution of higher learning until 1500 when it was converted into city hall. Casa del Cabildo housed local government for almost 250 years. Since 1976, Palacio de la Madraza has been owned by the University of Granada. Inside is the Royal Academy of Fine Arts