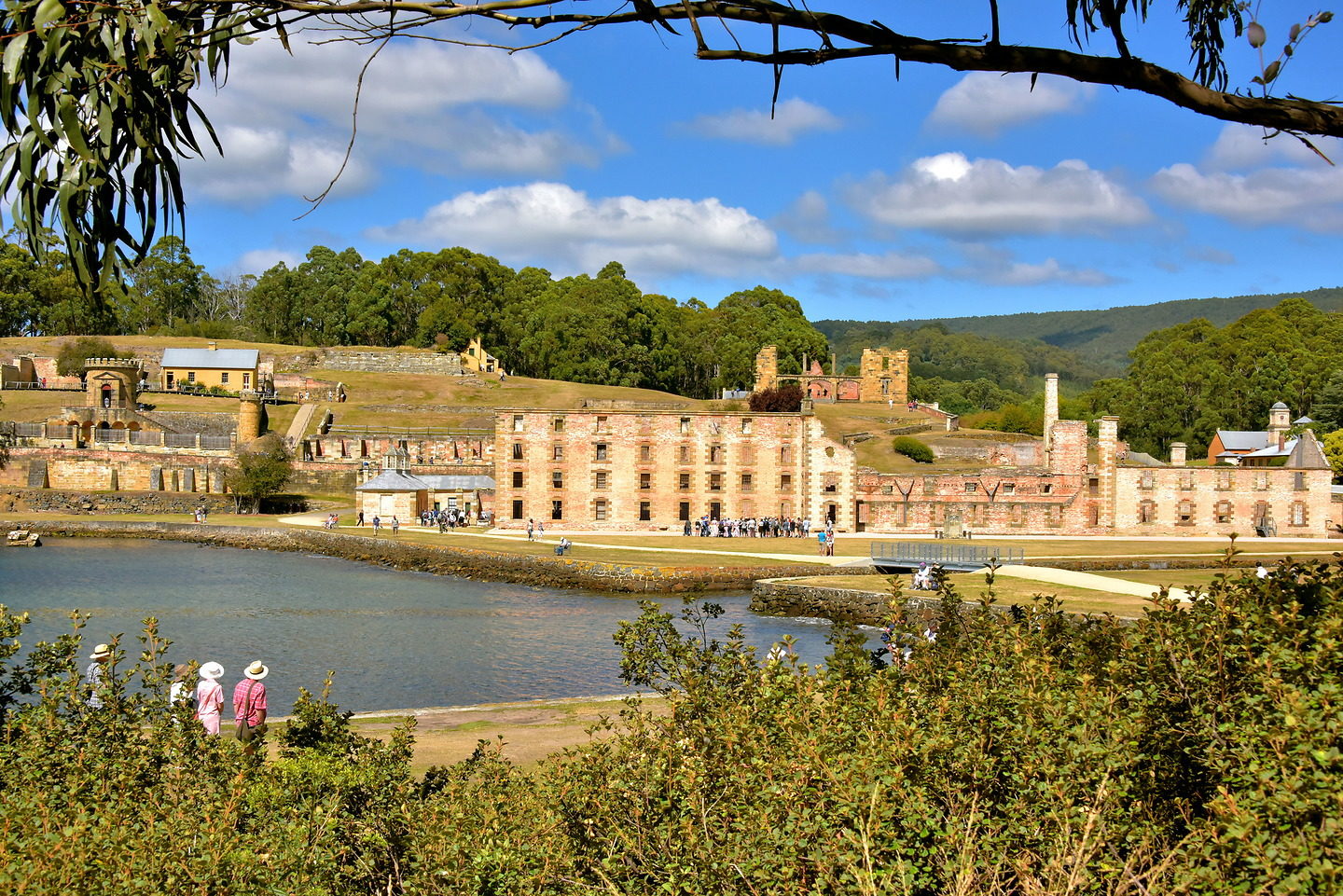 For nearly fifty years, Port Arthur confined, punished, tortured and subjected to hard labor over 12,700 of the British Empire’s hardened criminals. Named after Sir George Arthur – the Lieutenant Governor of Van Diemen’s Land from 1824 to 1836 – this bayside, 100 acre property was supposed to be an exemplary reformatory based on the Separate Prison Typology theory. Instead, the penal site evolved into one of Australia’s cruelest prisons. Most of the original 30 buildings are gone or in various state of ruins. These hallowed shells among groomed paths and blooming gardens only add to the haunting atrocities that occurred within their crumbled walls.