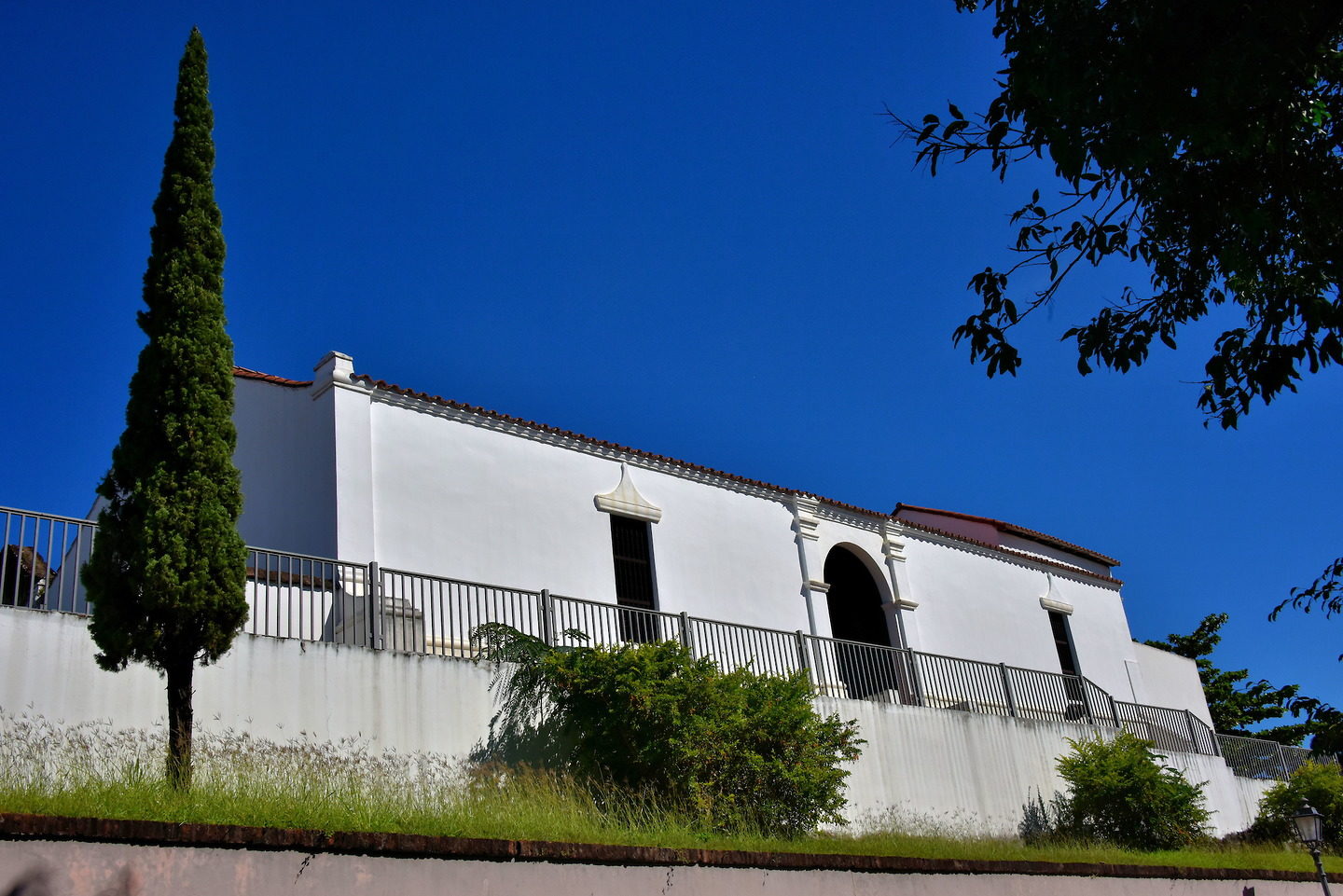 In 1609, Dominican monks established a monastery here named El Convento de Santo Domingo de Porta. The 17th century adjacent chapel was replaced by this church named Porta Coéli. This means Gateway to Heaven. It is believed to be the second oldest religious property in the Americas. The complex was transferred to the Puerto Rican government in 1949. In 1960, the Church of Porta Coéli was refurbished by the Institute of Puerto Rican Culture.