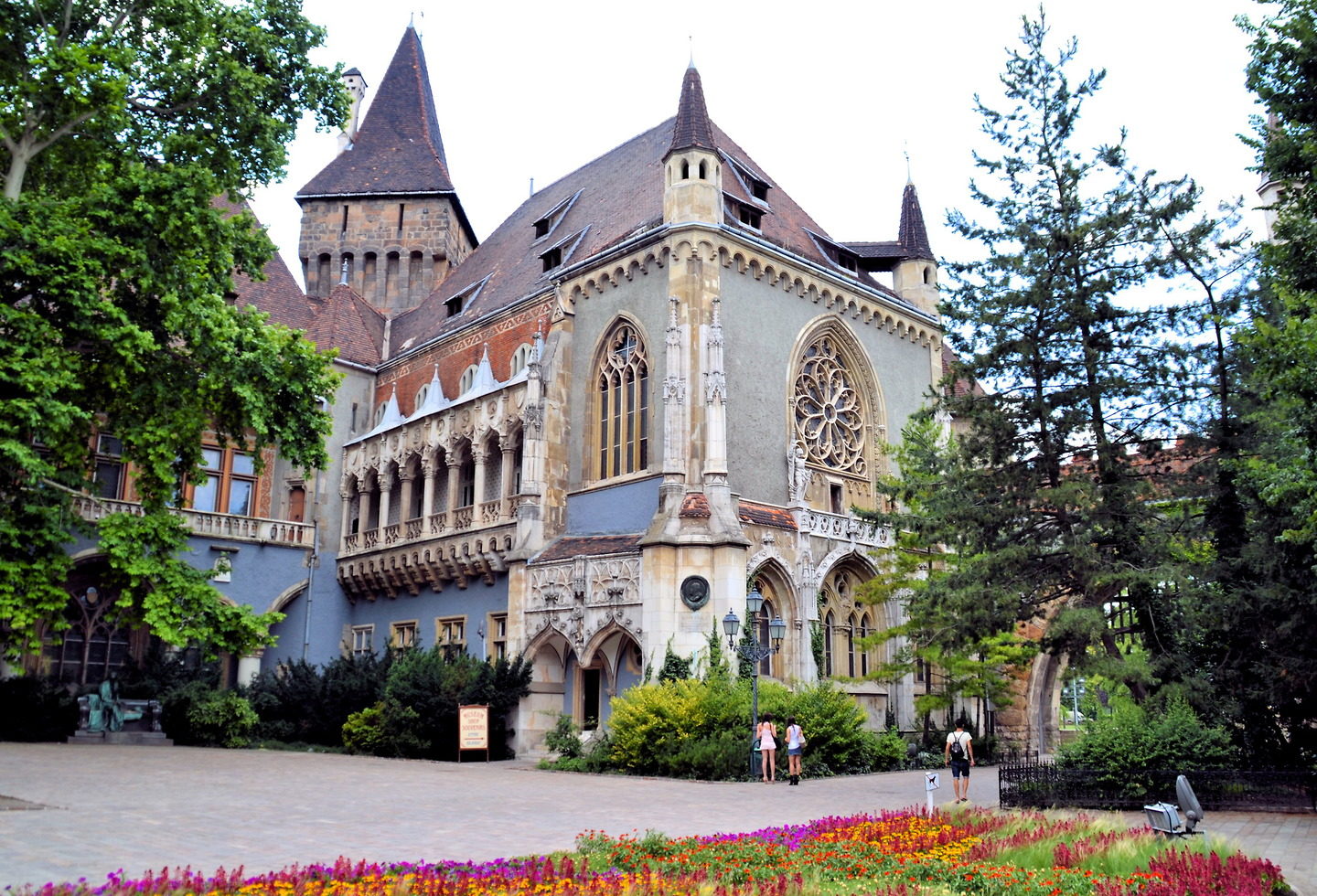 The legend of Count Dracula was inspired by the Hunyadi Castle (also called the Corvin Castle) in present-day Transylvania, Romania. While owned by John Hunyadi in the first half of the 15th century, he imprisoned and tortured Vlad the Impaler. The latter’s name was Vlad III Dracul of Wallachia. The first version of the Dracula story was published in 1897. This was one year after Hunyadi Castle was replicated in Budapest as the Vajdahunyad Castle. Hunyadi Castle was chosen to demonstrate Hungarian Gothic architecture from the 15th century.