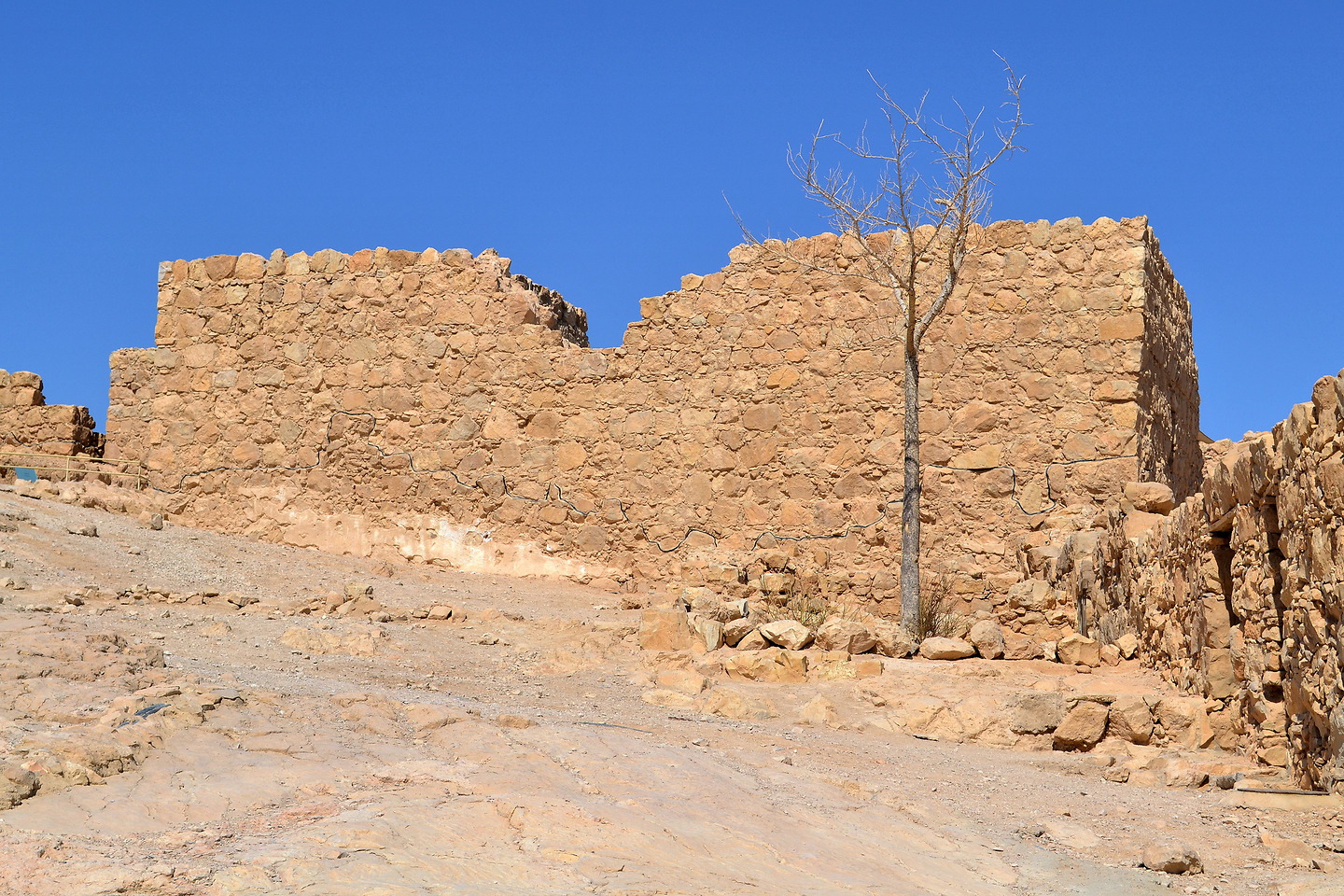 The only historical account of the Roman siege of Masada was told by Josephus Flavius in his book “The Jewish War.” He learned the details from field commanders and the women who survived the event. Some archeologists have discredited his fortress details and questioned his claim of mass rebel suicide because their bodies have never been found. Otherwise, his description is now etched into legend. The story of Josephus Flavius is equally interesting. He was born and raised in Jerusalem. He was the governor of a rebel military faction in Galilee until captured by the Romans in 67 AD. When he correctly predicted Vespasian would become Roman emperor, he was granted his freedom. Flavius then became an advisor and interpreter while Vespasian and his son Titus proceeded to crush Jewish resistance in Jerusalem (70 AD) and the rest of Judaea until the fall of Masada 73 AD. Some consider Josephus Flavius to be the best Jewish historian of the 1st century. Others call him the Jewish Benedict Arnold.