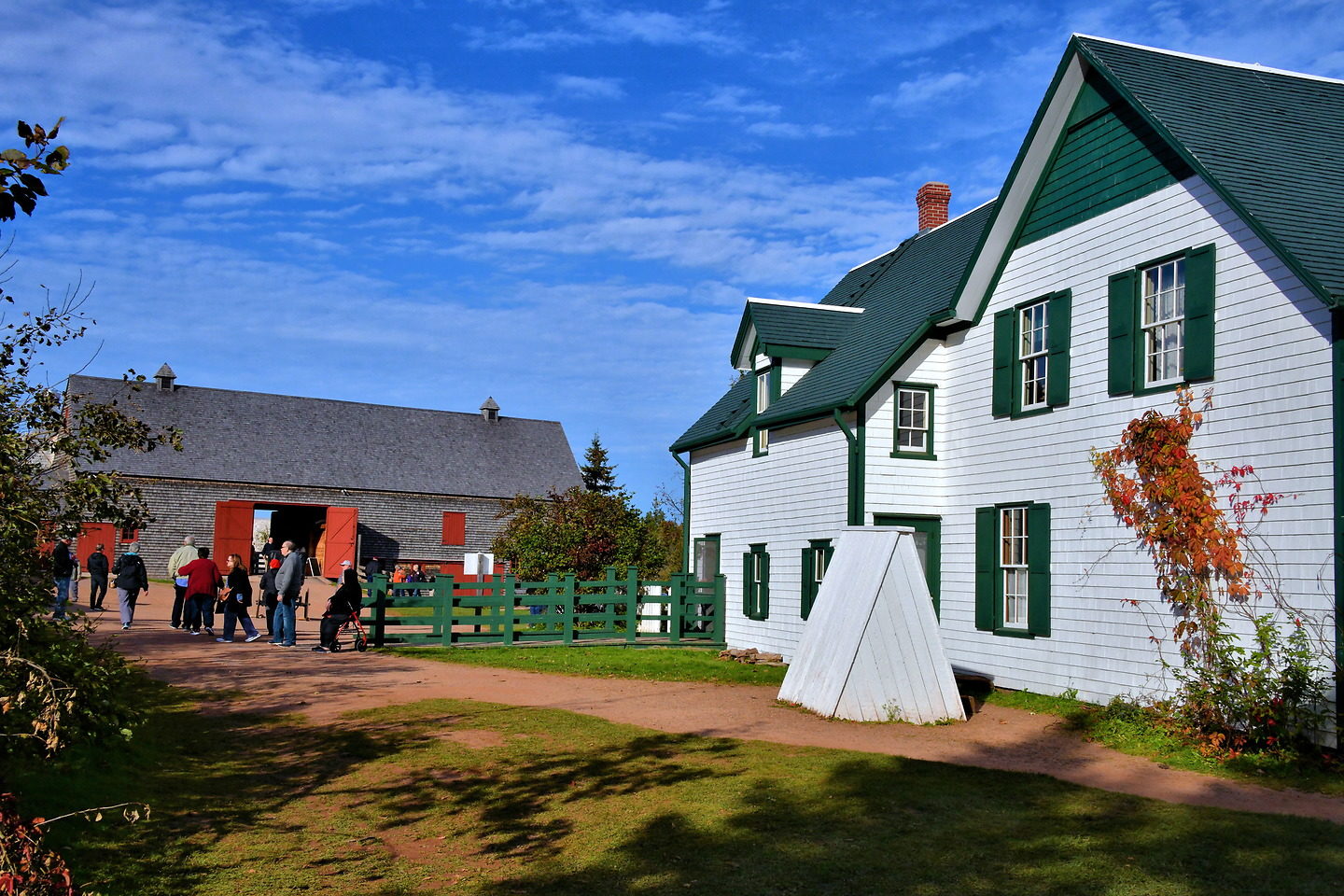 A short 23 miles from downtown Charlottetown is one of the most popular attractions on Prince Edward Island: Green Gables Heritage Place. This 2.5 acre former homestead of the MacNeill family was often visited by Lucy Maud Montgomery when she was a young girl. The farm was the setting for her 1908 novel “Anne of Green Gables.” The 19th century property in Cavendish became a national park in the 1930s and declared a National Historic Site in 1985. If your fascination continues when back in Charlottetown, then visit the Anne of Green Gables Store or attend the musical, Canada’s longest running theatrical production since 1965.