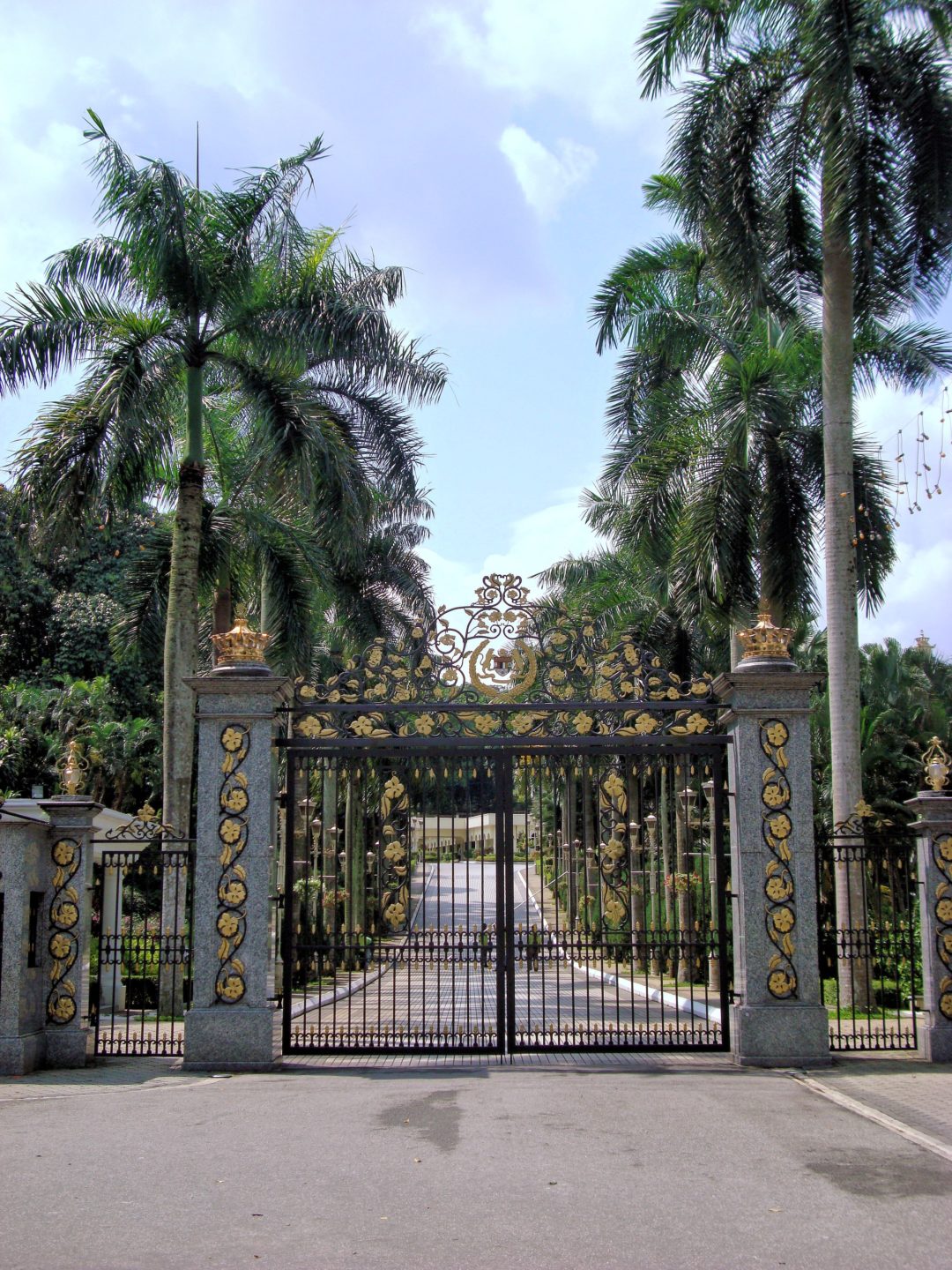 Chang Wing built an elaborate mansion on this 13 acre property in 1928. It was confiscated by the Japanese during WWII and then by the British military in 1945. When the Federation of Malaysia was formed in 1957, Tuanku Abdul Rahman was elected as the first Supreme Head of State and Istana Negara became his official residence. 13 successive monarchs (Yang di-Pertuan Agong) lived here until 2011 when a new National Palace was established in Segambut, a suburb of Kuala Lumpur. This is now the Royal Museum. Touring the 22 rooms provides a fascinating peak into the lives on Malaysian royalty.