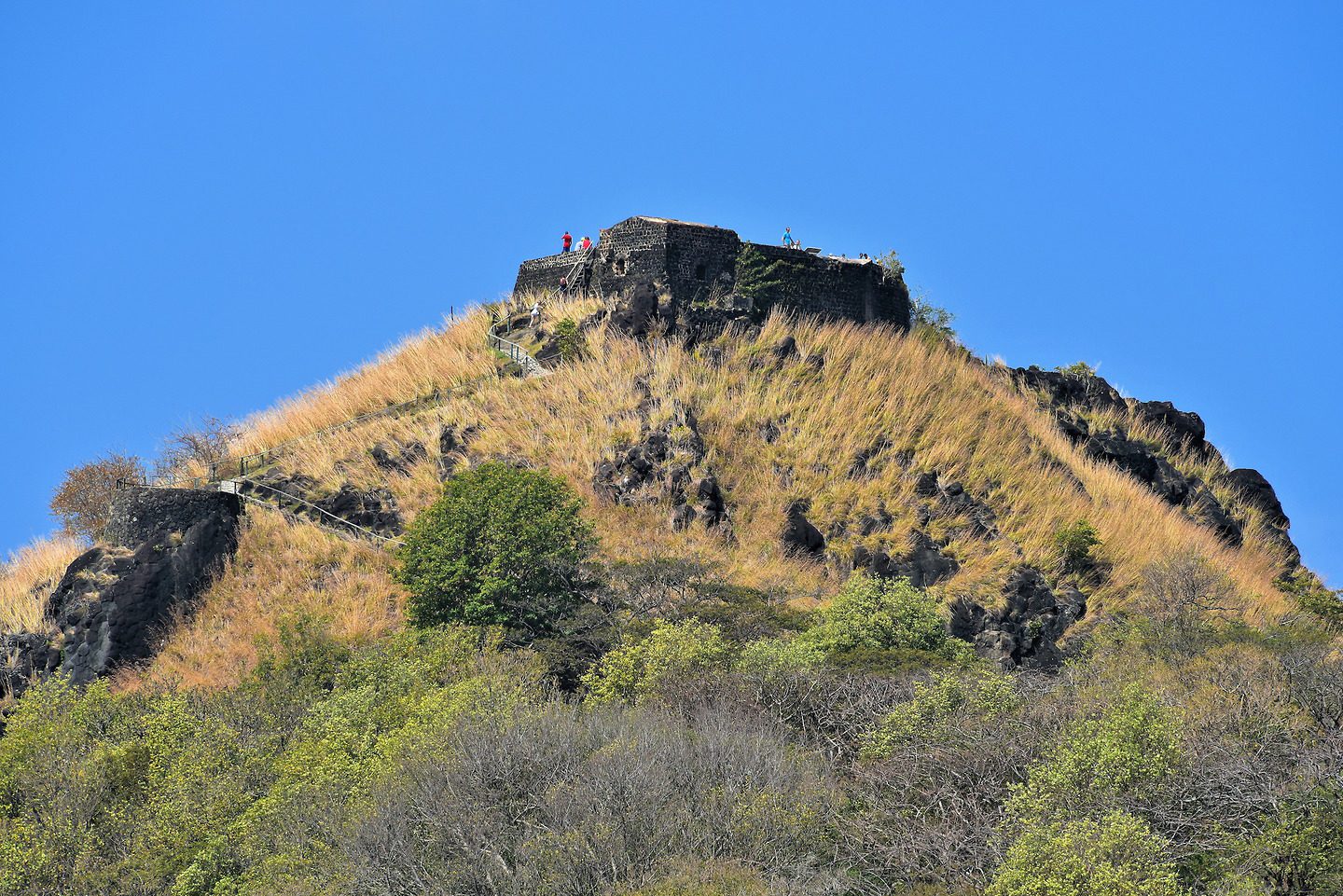 From 1650 until the late 18th century, the French controlled Pigeon Island. They were expelled by the British during the Battle of Cul-de-Sac in 1778. Then, Admiral Sir George Rodney built a fortification on the smaller of the two island’s peaks. From here he launched his fleet of ships in several attacks against the French. The most famous and decisive was the Battle of the Saintes in 1782. It is worth visiting the ruins of Fort Rodeny to see the old cannons, stone walls and panoramic views of the Caribbean Sea and the Atlantic Ocean.