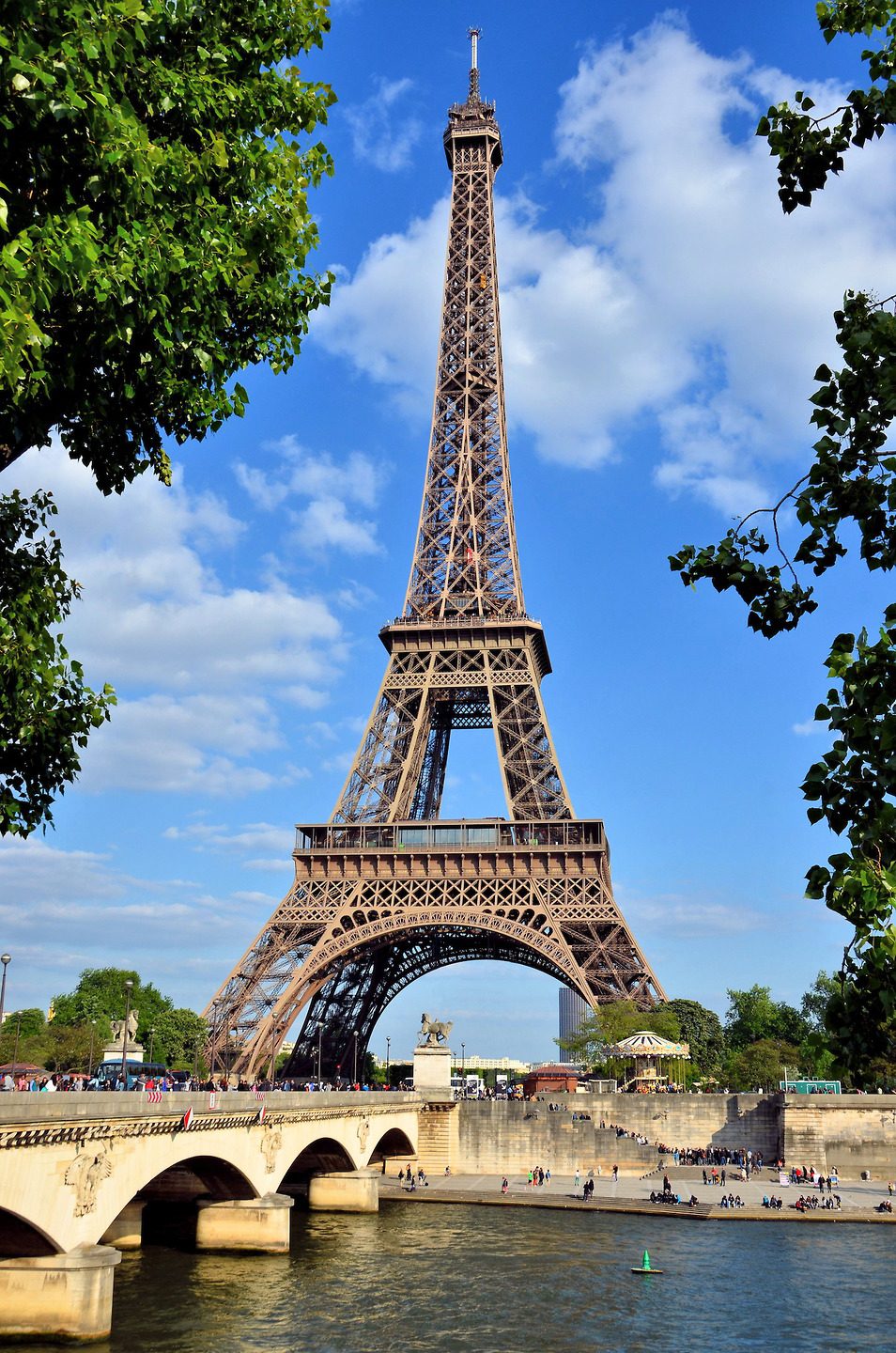 What started as the entrance to the 1889 World’s Fair drew harsh criticism from the Parisian elite. But Gustave Eiffel believed his 81 story structure – consisting of over 18,000 pieces – would be as important as the Egyptian pyramids. He was called mad and insane. Today, the famous architect is considered visionary for creating one of the world’s most iconic structures. The Eiffel Tower is shown along with the Pont d’léna Bridge and the Seine from the Avenue de New York.