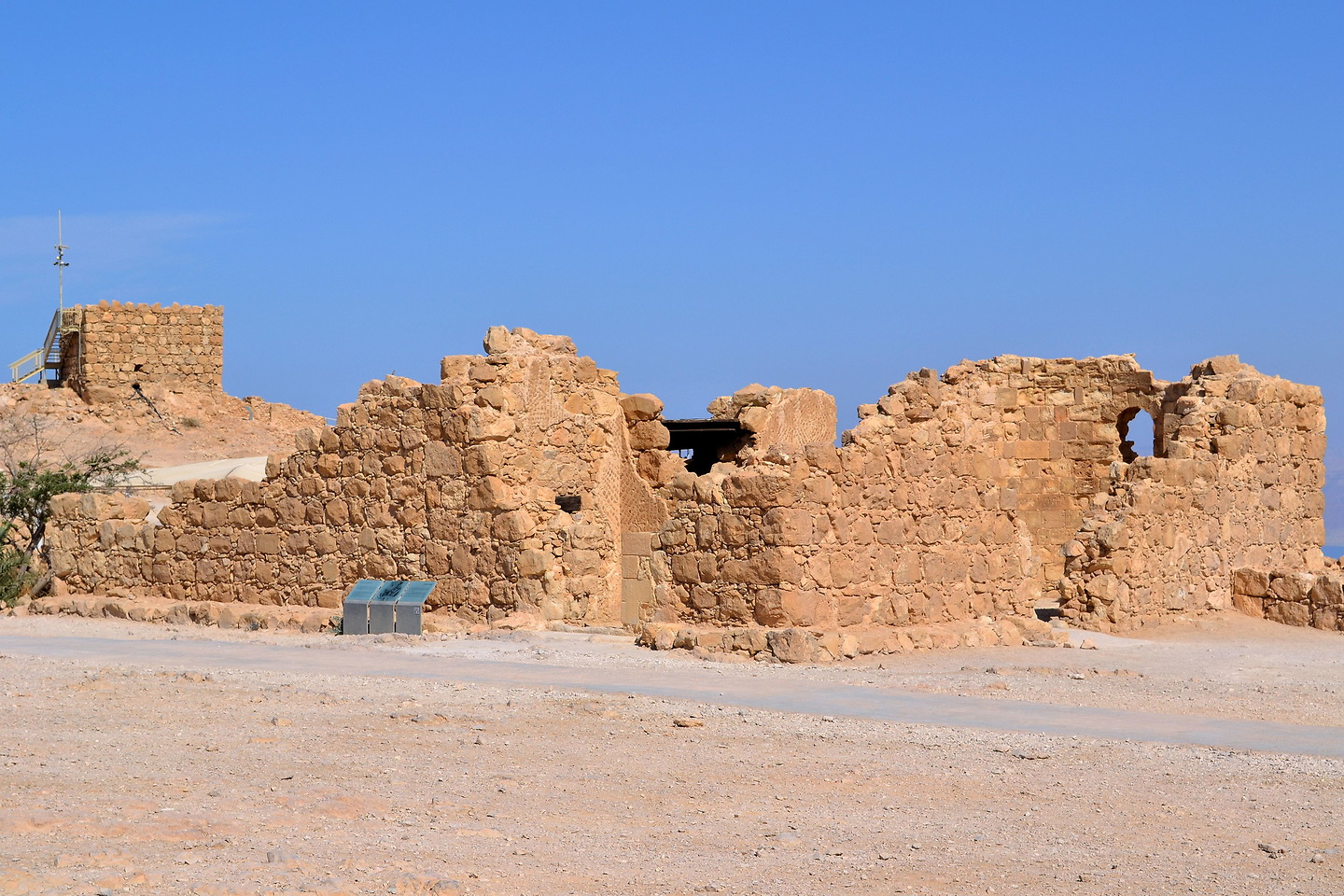 The Hasmonean dynasty ruled Judea (present-day Israel) from 140 to 37 BC. Some scholars believe their second ruler, Alexander Jannaeus, had a military outpost at Masada during his reign (103 to 76 BC). However, no conclusive evidence supports the claim. After the dynasty’s fall, Herod the Great was named the Roman client king of Judea. He is notoriously remembered for ordering the Massacre of the Innocents. This was the alleged slaughter of all male infants aged two and under around Bethlehem. Herod’s tyranny made him very unpopular. Fearing reprisal by the Jews, he commissioned several fortresses where he could seek refuge if attacked. One of them was Masada. The initial construction occurred from 37 until 31 BC. After King Herod died in 4 BC, Masada was abandoned and later occupied by a Roman garrison.