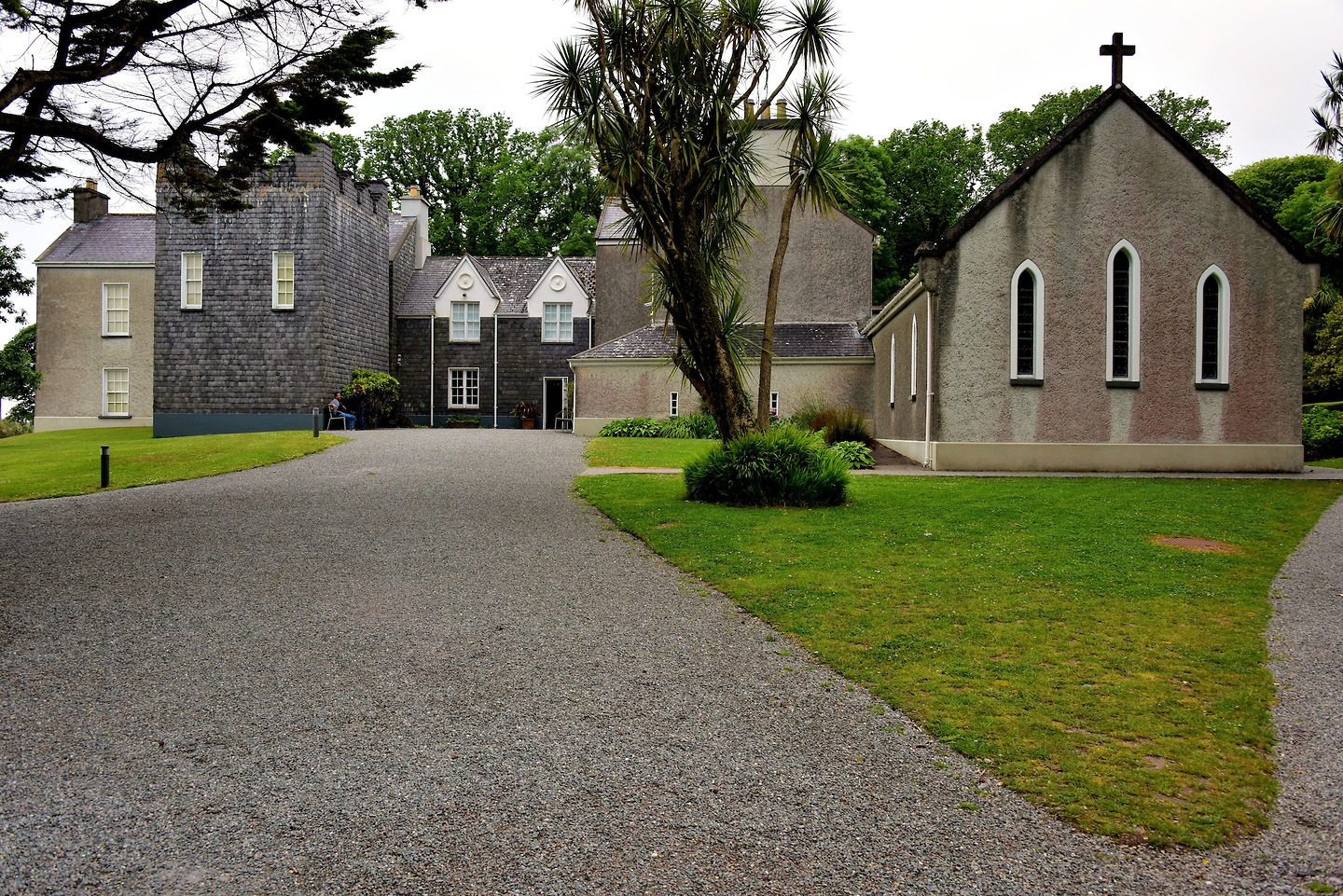 The Derrynane House was the residence of Daniel O’Connell. This 19th century statesman was called the Liberator for two reasons. He helped achieve the Catholic Emancipation Act of 1829. Plus his early leadership against the United Kingdom’s rule eventually led to the formation of the Republic of Ireland. O’Connell’s descendents lived here until 1958. Then the home became a museum that proudly explains his career and courage. It is located within a 300 acre national park along N70 near the town of Caherdaniel.