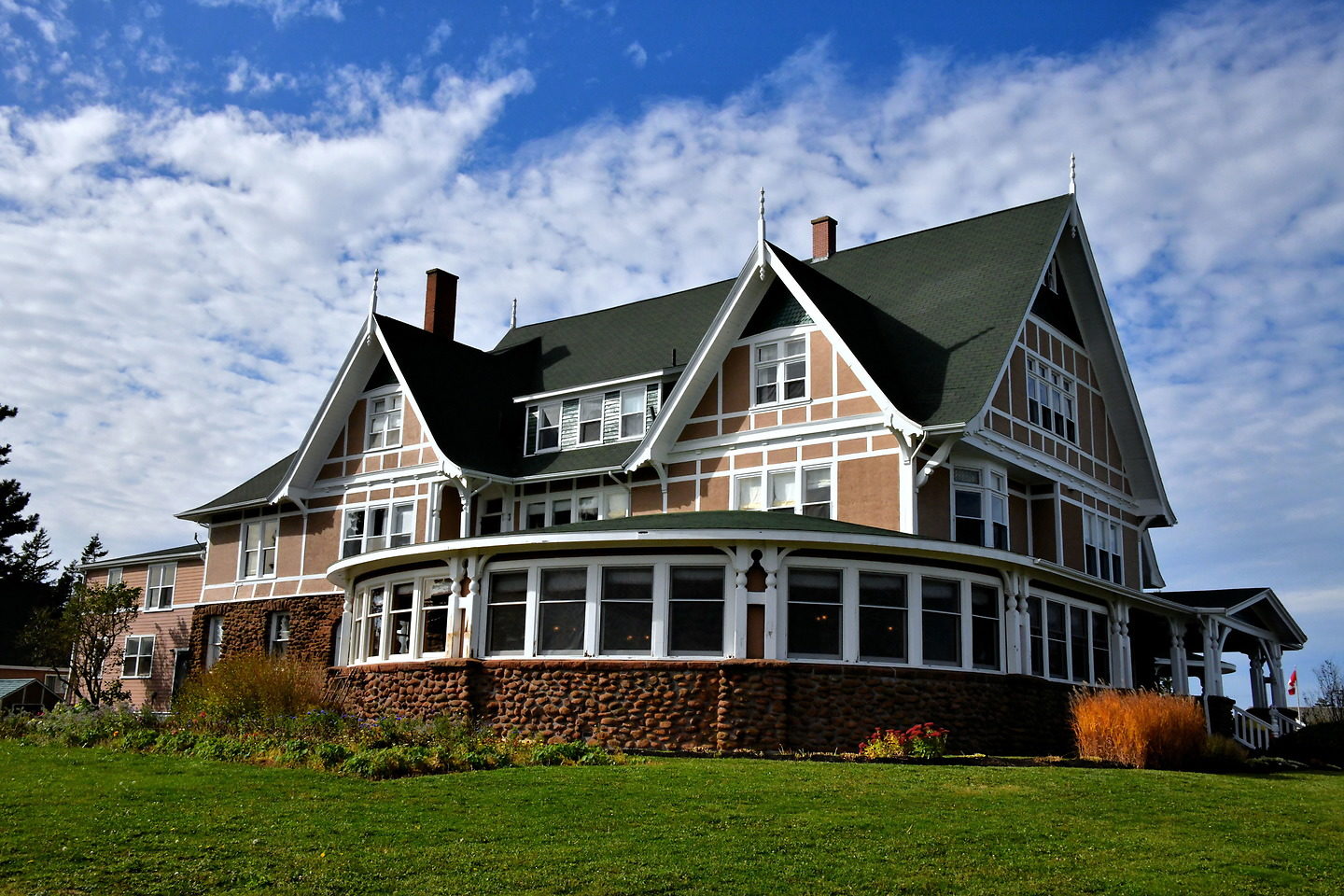 Alexander McDonald was the former president of Standard Oil of Kentucky. In 1895, he and his wife became enamored with Prince Edward Island. He purchased 200 acres near the northern shoreline and built this elegant, Queen Anne Revival summer estate. He named it and the adjoining lake Dalvay after his boyhood town in Scotland. The home was subsequently owned by a bishop, a rum runner and Lieutenant Governor George DeBlois. Since 1938, Dalvay-by-the-Sea has operated as a prestigious hotel. In 2011, Prince William and his wife Catherine stayed here.