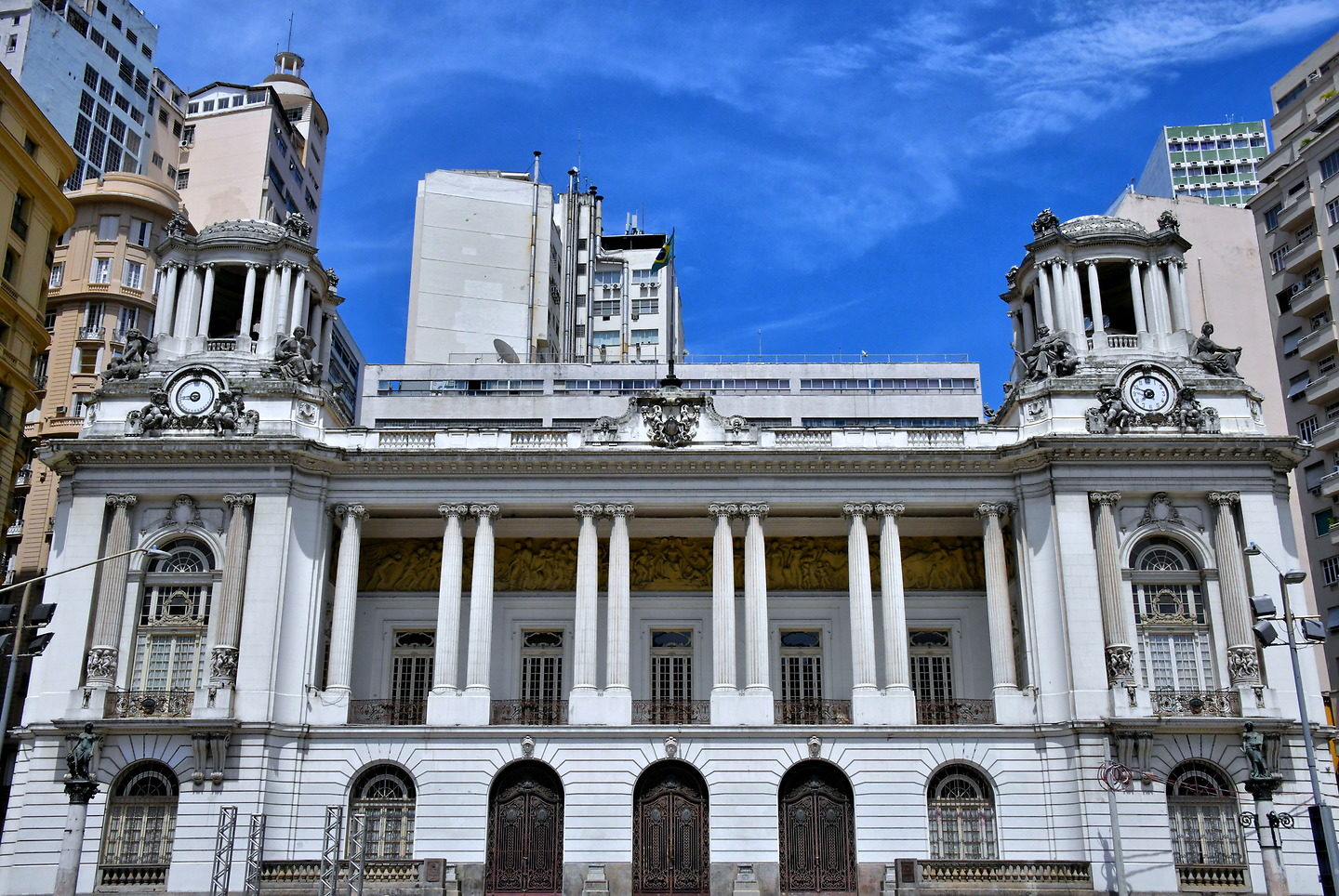 Pedro Ernesto Palace was built at Cinelândia Square in 1923 for the City Council and to consolidate other municipal functions. The property was nicknamed Gaiola de Ouro (golden cage) because of its massive construction budget. This is now the City Hall of Rio de Janeiro. Another government building occupying Cinelândia Square since 1926 is the Palace of Justice. The former courthouse is now the Cultural Center of Federal Justice featuring exhibition rooms and a theater. Guided tours of both stunning landmarks are available.