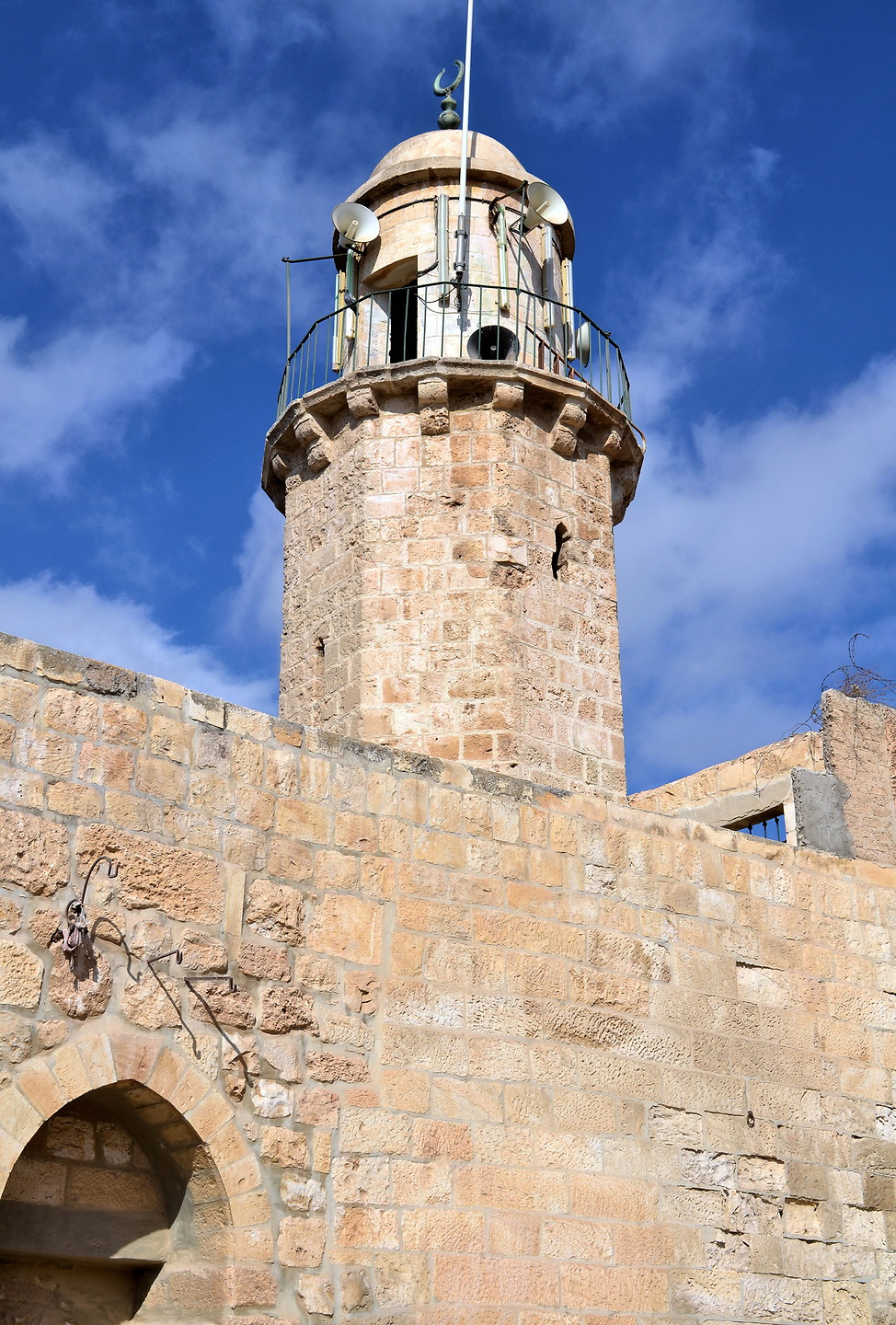 The Chapel of the Ascension has a complex history. Early faithful secretly assembled at a nearby cave to celebrate the Ascension. In 313, Christians were allowed open worship. The first church was erected in the late 4th century by Helena, the mother Constantine the Great. The Church of the Disciples (also called Church of the Eleona meaning olives) was demolished in 614 during the Roman–Persian Wars. It was rebuilt again in the 7th and 12th centuries and subsequently ravished. After the Siege of Jerusalem in 1187, the Muslims converted the chapel into a mosque. This minaret was added in 1620. The Chapel of the Ascension remains under Muslim control to this day.