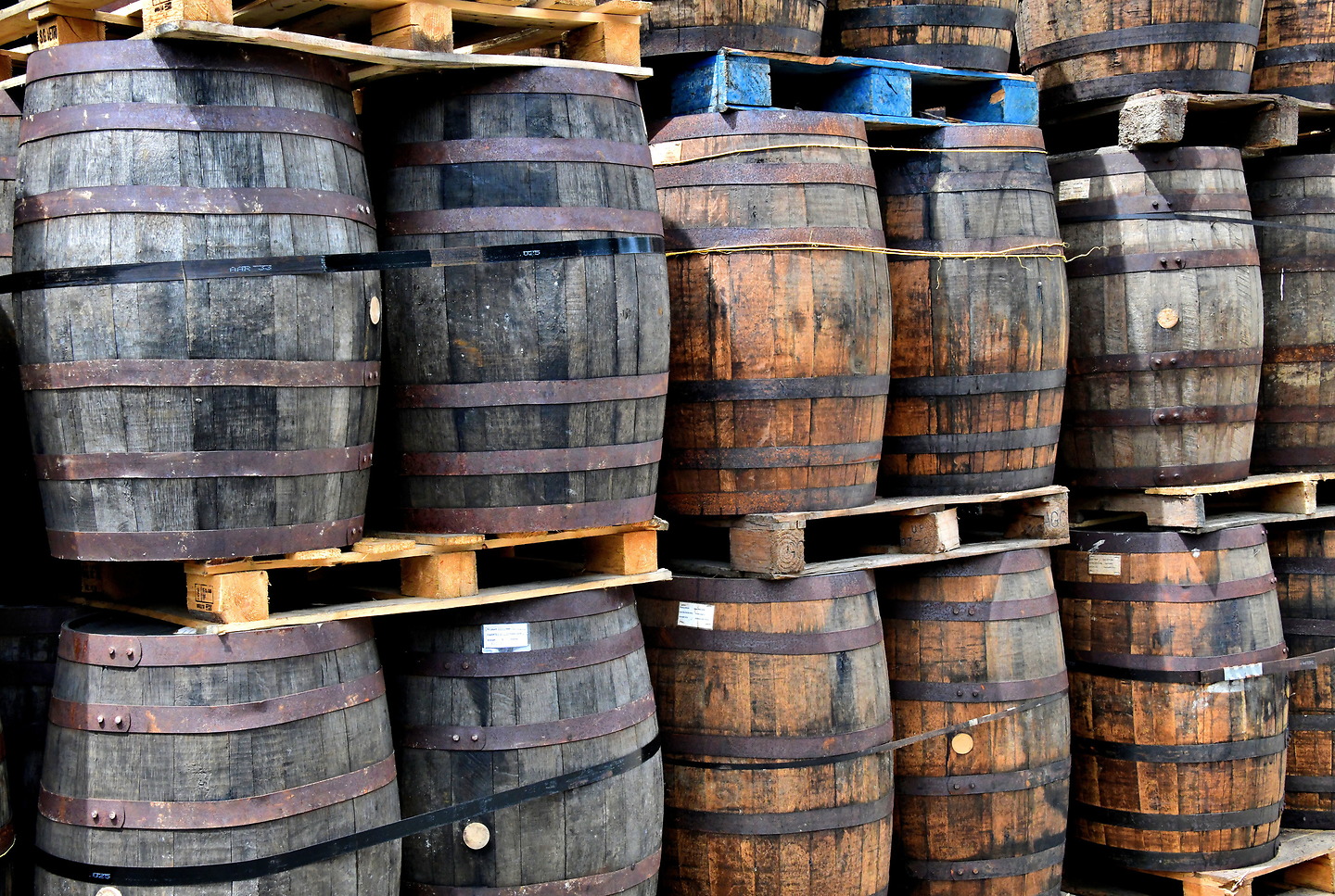 A byproduct of converting sugarcane into sugar is molasses. The sticky substance was once considered waste until someone tried fermenting it. Molasses-based rum in the Caribbean originated in 1637 on Barbados, an island about 100 miles east of Saint Lucia. The potent liquor earned the nickname kill devil. Soon afterwards, sugarcane plantations proliferated across the Caribbean. Many of them included their own rum distillery. Saint Lucia followed the trend but to a far lesser degree. Today, only one rum distiller is left on the island. You can tour the St. Lucia Distillers in Roseau Valley. Afterwards, sample some of their 25 rum products.