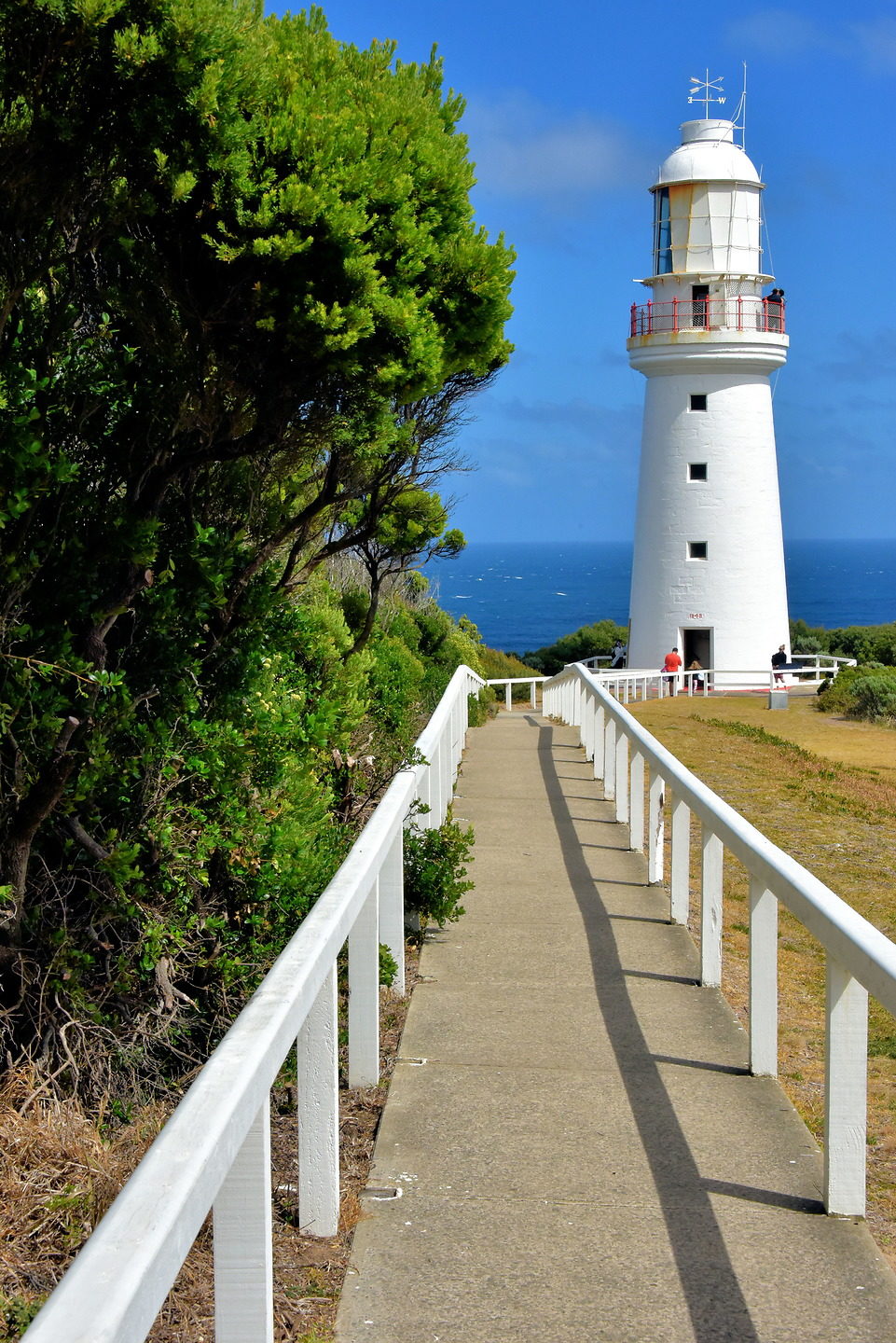 The main attraction on Cape Otway is this lighthouse, the oldest in mainland Australia. It was placed on top of an isolate, 295 foot coastal cliff in 1848. Its mission was to reduce the number of ships that sunk while threading “The Eye of the Needle.” Despite the Beacon of Hope’s powerful Fresnel lens, there were six more shipwrecks by the end of the 19th century. You can also visit the Head Lightkeeper’s Cottage and then have a snack of scones with coffee or tea at the former Assistant Keepers Quarters built in 1858.