Parintins on Amazon, Brazil
Prev    Next 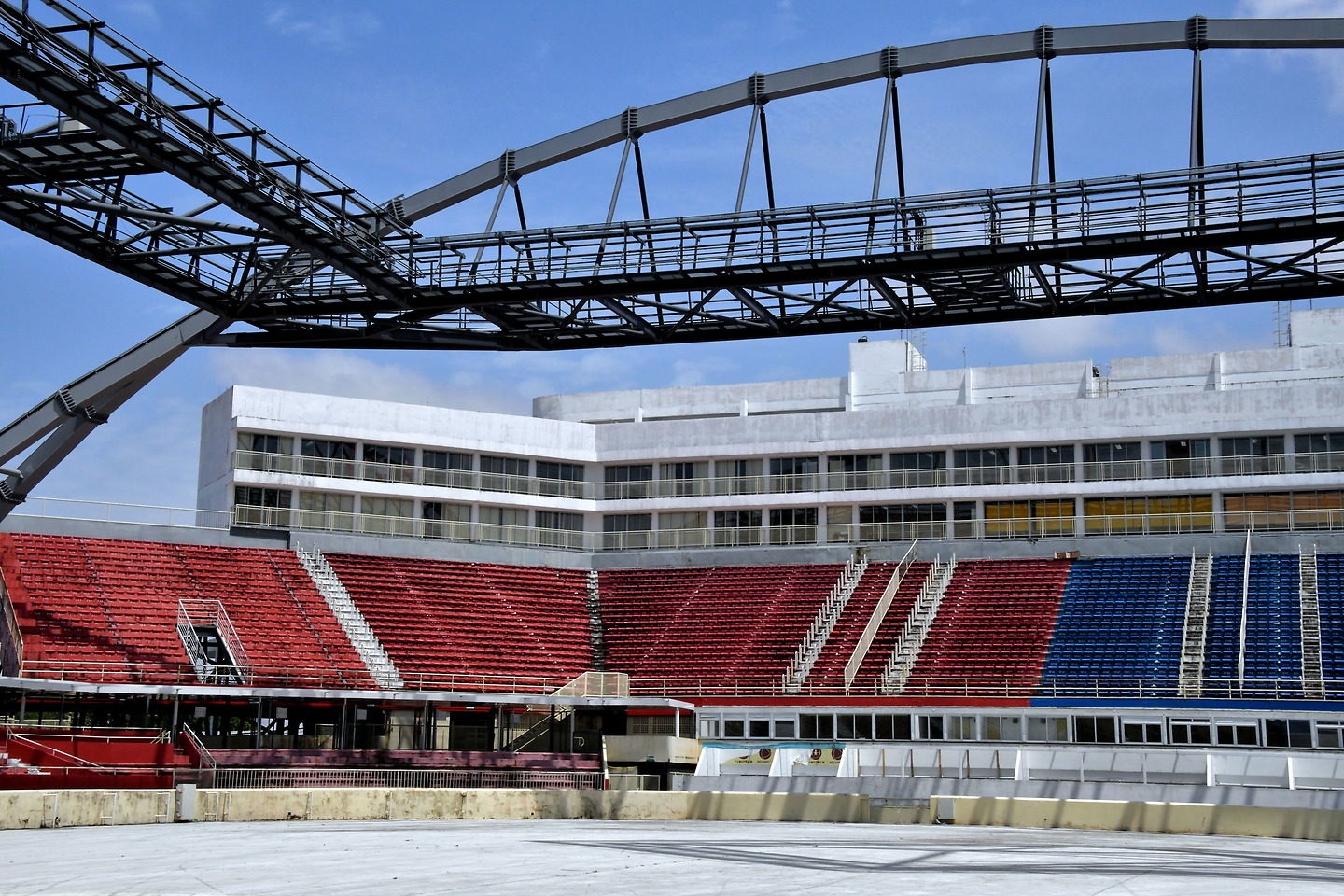 Since 1966, the city has hosted the Boi-Bumbá Festival during the last weekend in June. This celebration is the second largest gala in Brazil behind the Carnival prior to Lent. About 100,000 people flock to Parintins to join the non-stop party. The main events are choreographed singing, dancing and floats inside the Bumbódromo for three nights. The 35,000 seats in this stadium shaped like a bull’s head are segregated for fans of the red versus the blue team. Imagine 17,500 people cheering loudly during their team’s 2.5 hour nightly performance of 21 distinct segments. Meanwhile, the other half of the audience sits in total silence until it is their team’s turn to dazzle the crowd. Both teams compete to tell the legend of when a pregnant newlywed asked her husband to kill his boss’ prize ox so she can eat its tongue. After he complies and then fears reprisal, he begs a priest and shamen to resurrect the bull.