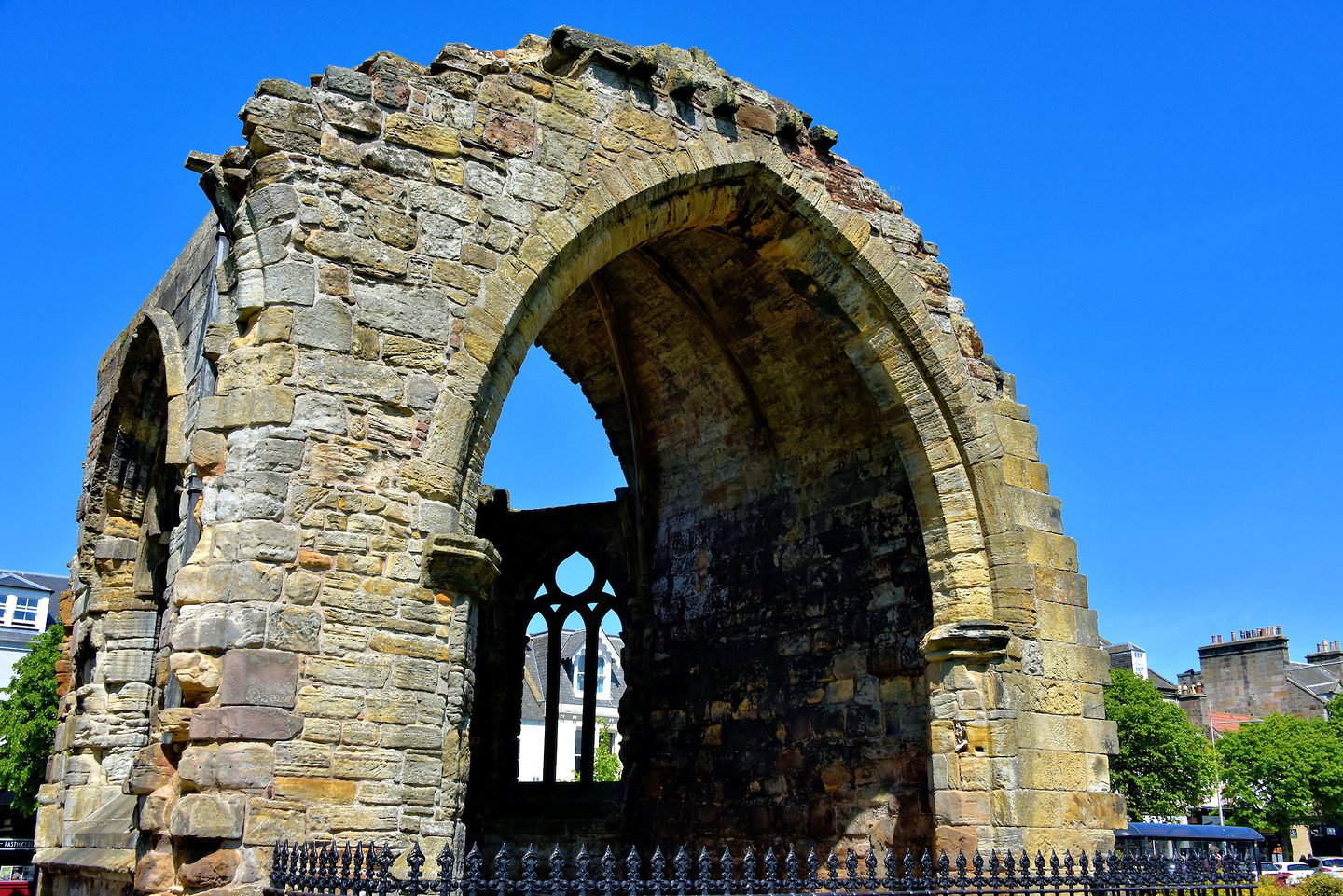 The first Dominican friars in St Andrews built a modest monastery, called a prior, in 1464. By the early 16th century, it grew into a friary complete with a hospital, church, chapter house and dormitory. This chapel, which is all that remains, was constructed in the 1520s. In 1546, Protestant George Wishart was burned at the stake for heresy. In retaliation, the Protestants murdered Cardinal David Beaton, hung his body from the St Andrew Castle and then attacked this Catholic friary. Most of the buildings were destroyed and finally vacated in 1559.