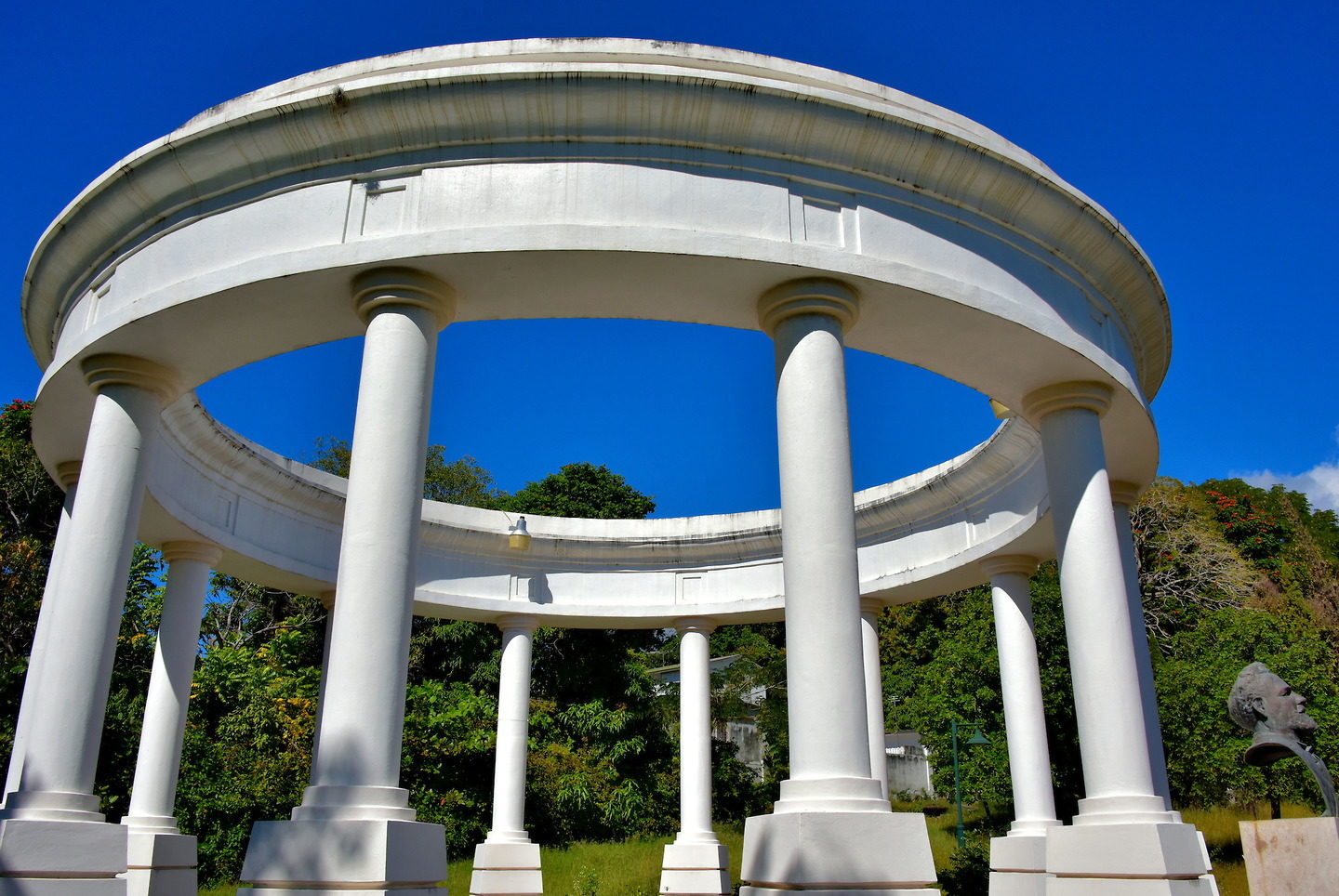 Opera singer Antonio Paoli Marcano was born in Ponce in 1871. At the turn of the century, his voice propelled him to international fame. He soon became known as “The King of the Tenors and the Tenor of the Kings.” That career ended as he lost his ability to sing and World War I forced all European opera houses to close. In 1915, he became a boxer in Spain. Later, after regaining his voice, he resumed his performances and then returned to Puerto Rico to teach. His mausoleum is in the National Pantheon Román Baldorioty de Castro.