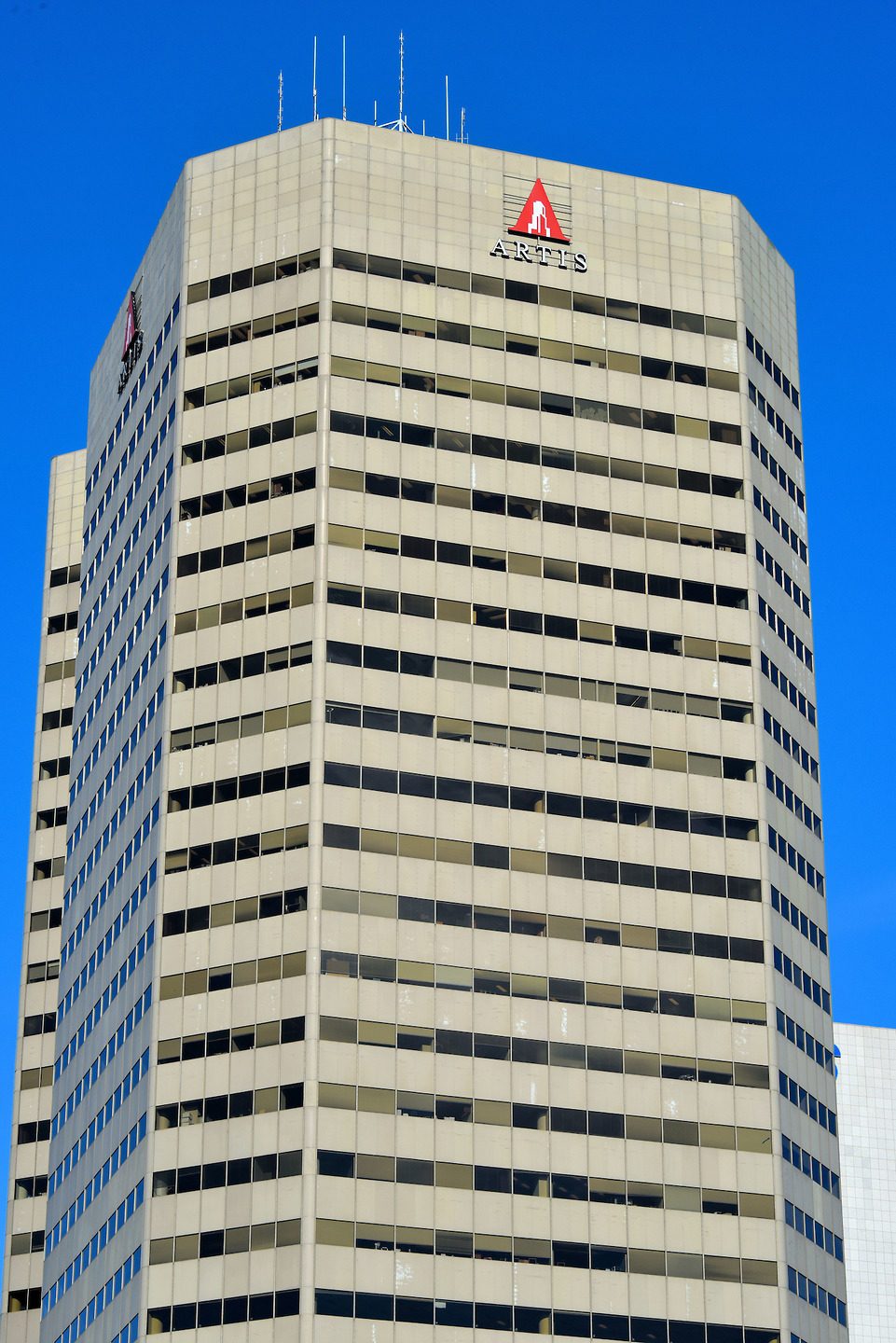 The third largest skyscraper in Winnipeg has had several names since opening in 1979. It has been called the Commodity Exchange, Trizec and Artis. The official name is the same as the address in the Exchange District: 360 Main. It is connected to the Winnipeg Square underground retail complex. Above ground the tower has 30 floors and stands 384 feet. Surprisingly, 360 Main has 100,000 more square feet of class A office space than its tallest neighbor the 201 Portage Building.